During the Christmas holidays I did a Tasmanian Photography Roadtrip: from Hobart to Wineglass Bay in Freycinet Peninsula, the fiery red lichen-covered granite boulders of Bicheno and the Bay of Fires to Cradle Mountain’s Dove Lake, Wombats and Wallabies and back to Hobart just in time to see the Aurora Australis Icebreaker ship before it left for Antarctica.

Recommended activities include Salamanca Markets with the nearby Abel Tasman Memorial, Royal Tasmanian Botanical Gardens, Narryna Heritage Museum and walking around the top of Mount Wellington. 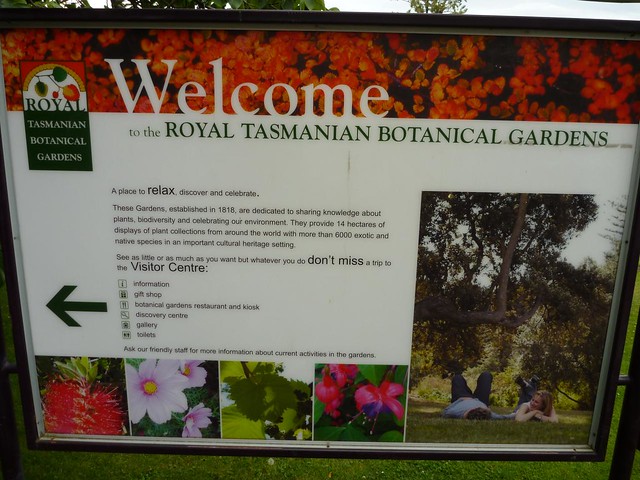 The lesser known Eaglehawk Neck area with Tessellated Pavement (especially worth seeing at Sunrise), Tasmans Arch and Devil’s Kitchen are well worth a look on the way to the historic Port Arthur area.

While there’s obviously been a lot of money spent on Port Arthur this has resulted in ticket prices being quite high in my opinion ($30/adult for the basic ticket). Don’t go there if you only have an hour to spare, it’s only worth it if you can spend several hours.

The towns of Bicheno and St Helens are well worth stopping overnight during your drive up Tasmania’s East coast.

Especially worthwhile for their scenic views of fiery red lichen-covered granite boulders on the shore of white sands and pale blue waters are the Bicheno foreshore walk from South to North and the short drive from St Helens to the Bay of Fires.

Make sure you stop and turn off to have a look at the beaches along the Bay of Fires, drive all the way to the end of the road and then walk along the shoreline where I took some great photos of red rock and pale blue water, as well as multi-coloured jellyfish. There are plenty of places to camp along the Bay of Fires.

Don’t rush on your way West from St Helens to Launceston. Stop for a snack at Pyengana Dairy Company’s Holy Cow Cafe and for a tour of Bridestowe Lavender Farm. Click the photos below to see more photos of each place. I’ve lived in Australia for 20 years but have seen relatively little wildlife except in the remote outback. If you like wildlife or have kids who do it’s well worth visiting Cradle Mountain because of how ridiculously easy it is to see Wombats, Wallabies and Pademelons (like wallabies but smaller) while walking along the side of the road from the Information Centre to Dove Lake, especially in the hour or two before Dusk. 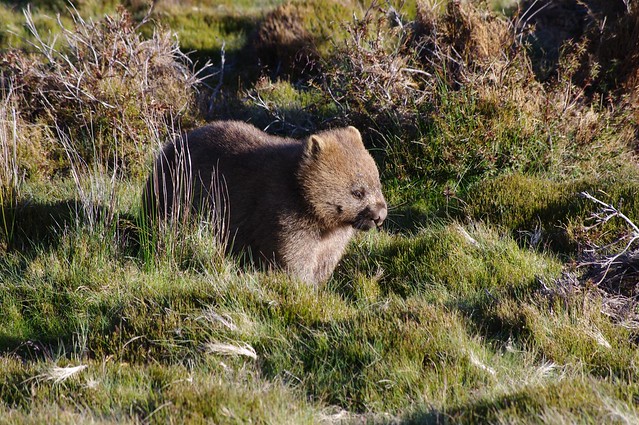 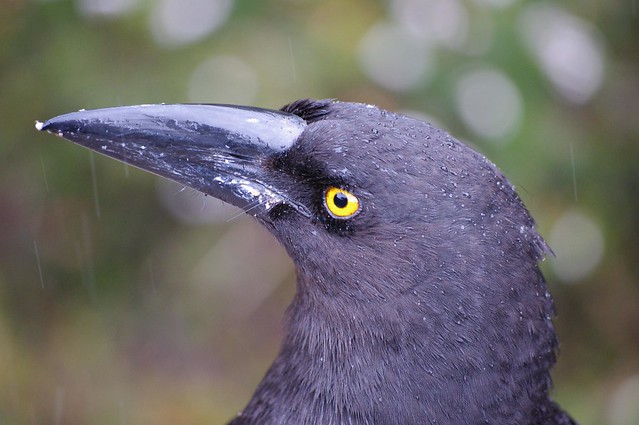 The Aurora Australis is an ice breaker which is part of the P&O shipping fleet, it gets used by the Australian Government for scientific exploration in the Southern Ocean and resupply missions to Antarctica. It was named after the southern hemisphere atmospheric phenomenon – Aurora Australis.

The Aurora Australis is docked in Hobart when it’s not on ocean going missions. Several days after I photographed it, the ship left for a scientific mission to Antarctic waters in order to examine the Mertz Glacier with my ABC News Journalist friend Karen Barlow on board. On her return ABC online created a special website Antarctic Summer to detail what happened during the voyage. 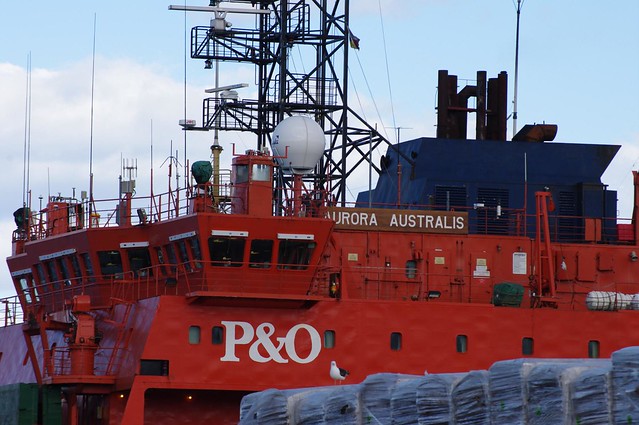