My photo is a winner of the City of Sydney Sydney Rides Festival photographic competition. A large print of the photo is currently featured in conjunction with 14 other winning photos at Canvas Bar (364 Kent Street, Sydney) from 4-23rd October 2016 & I’ve won a $200 bicycle shop voucher as the prize. 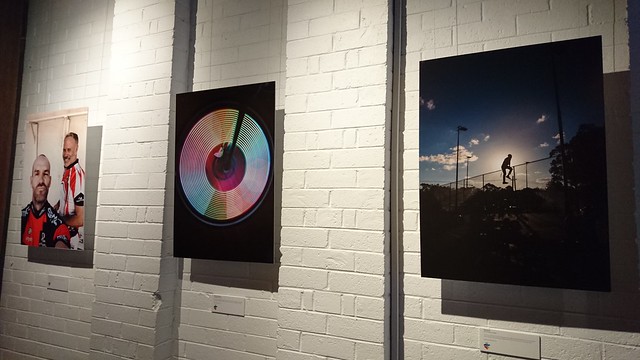 My photo titled “Wheely Colourful” is of my back bike wheel spinning, the light pattern is generated by the programmable m232 LED light from Monkeylectric.

When the sun goes down stay visible – the M232 Monkey Light makes your evening bike ride highly visible in a creative way. The MonkeyFX system can creates thousands of amazing patterns in your spinning bicycle wheel. With cutting edge digital light art, the M232 is sure to get you noticed at night.

The winning photos were those chosen by City of Sydney judges as those that best visualised scenes and stories from the people who ride bicycles in Sydney. From the early morning training, to late night expeditions – fifteen Sydney-siders show us the diversity of the humble bike through striking and captivating photography.

The City of Sydney is a strong supporter of cycling for commuting, leisure and health improvement. The annual Sydney Rides festival has more than 20 events this year celebrating the humble bike, from family days out to night rides, film, art, romance and food.

@neerav came by to check out his photo for #sydneyridesfestival 2016 by @cityofsydney – Exhibition Mon-Fri : 4pm 'til late until 23 October. pic.twitter.com/GUY5GGhihy 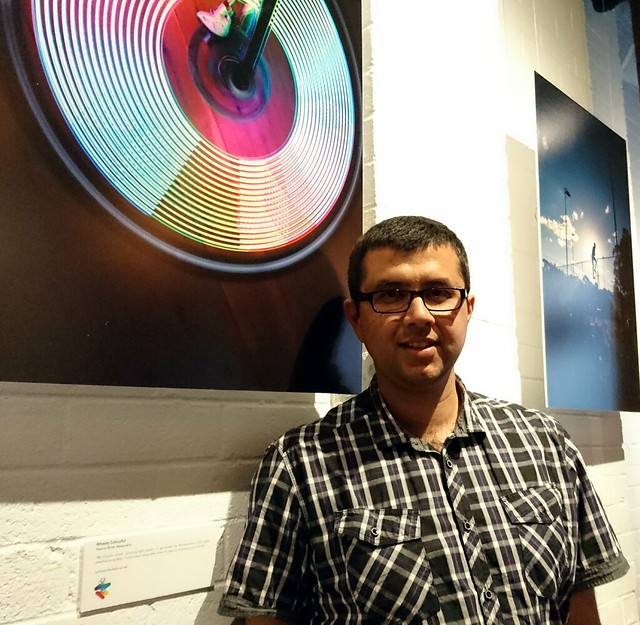