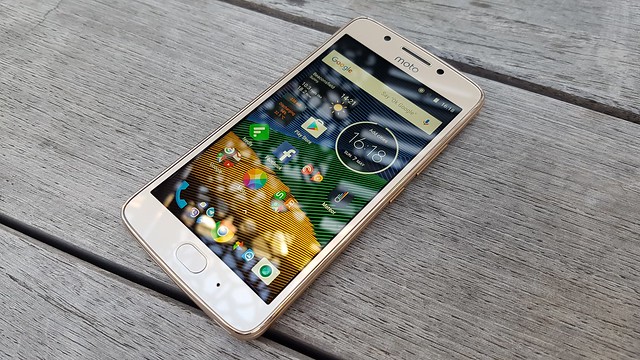 View my full resolution with EXIF photo galleries to see over a dozen photos I’ve taken of different subjects so you can see what the camera is capable of.

I’ve taken photos of subjects including flowers, a cat, buildings, landscapes and food to give you an idea of how the Motorola G5 camera performs.

Focusing was done automatically by the camera software. The Panorama was taken in Panorama mode panning left to right. None of the photos have been edited. Some of the photos were taken with HDR on and some with HDR off.

There was a time when budget phones meant you got a pretty awful camera both in terms of software and hardware. That is not the case anymore since Moto launched the G4 Plus. The G5 and G5 Plus improve the offering again.

There are plenty of Moto G5 sample photos I have taken at full resolution below, click on any individual photo to see it for size and you can download it to view the EXIF data. 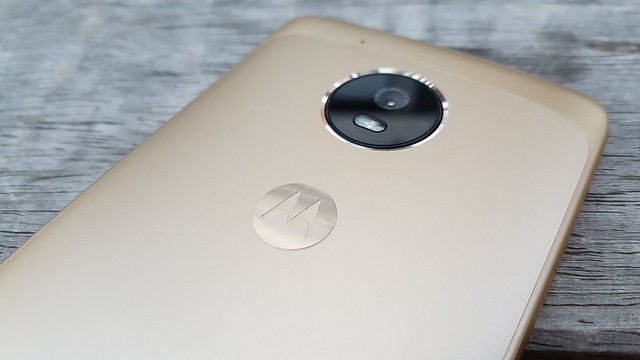 Here’s an example of a selfie of me as well as 2 photos of my friend’s cat taken in burst mode. 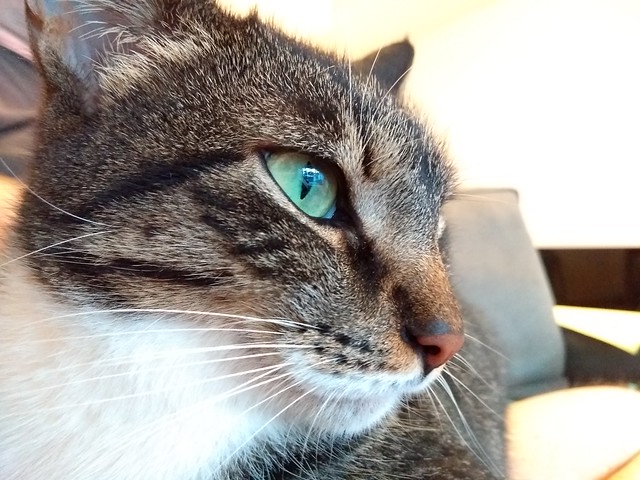 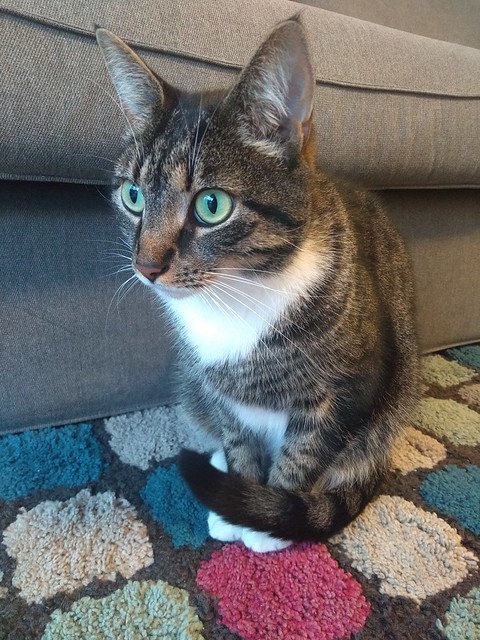 Definitely keep HDR mode on. As you can see in the first two building photos below HDR in the first photo brings out details in the shadows well compared to the second photo with HDR off. The third and fourth building photos show the Moto G5’s ability to take wide angle and zoomed shots. 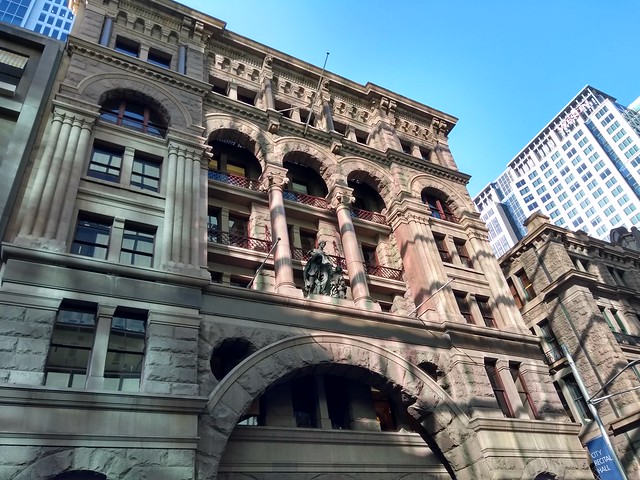 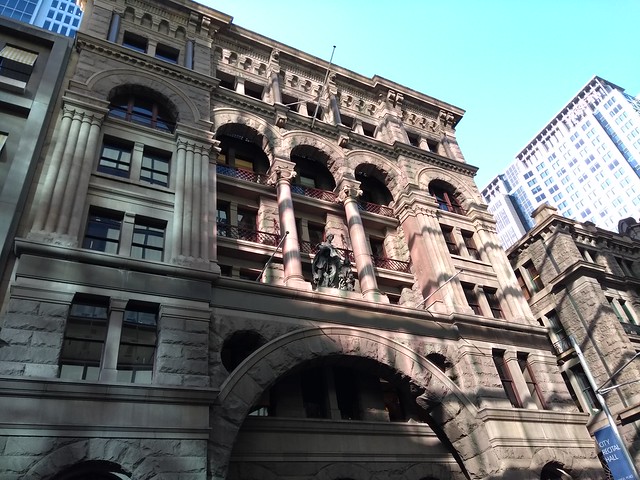 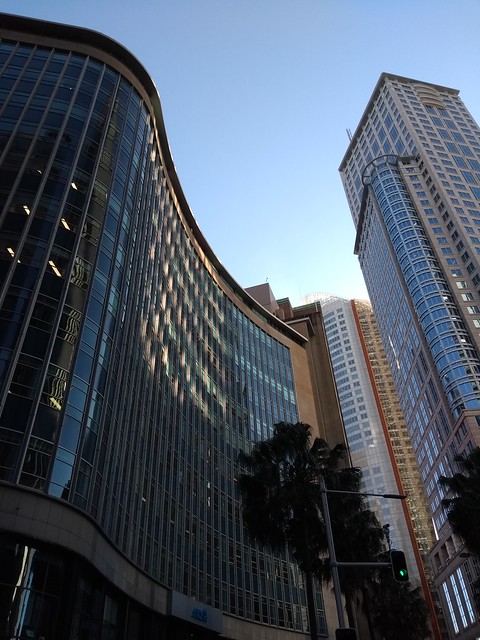 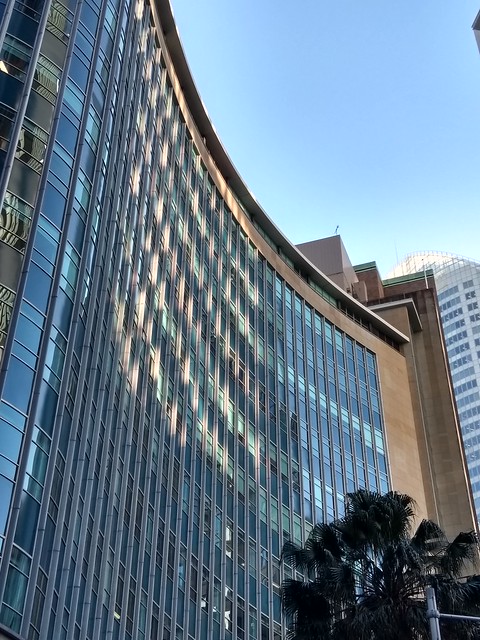 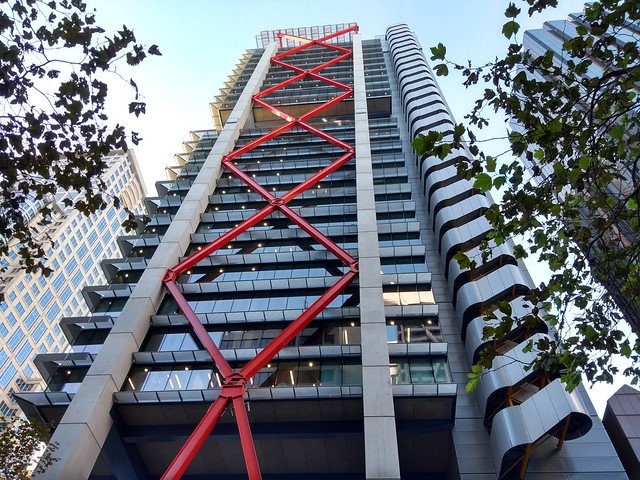 Panorama mode is not bad but not great, photos take a few seconds to save as they get processed slowly.

As you can see photos of well lit food and flowers turned out quite well. 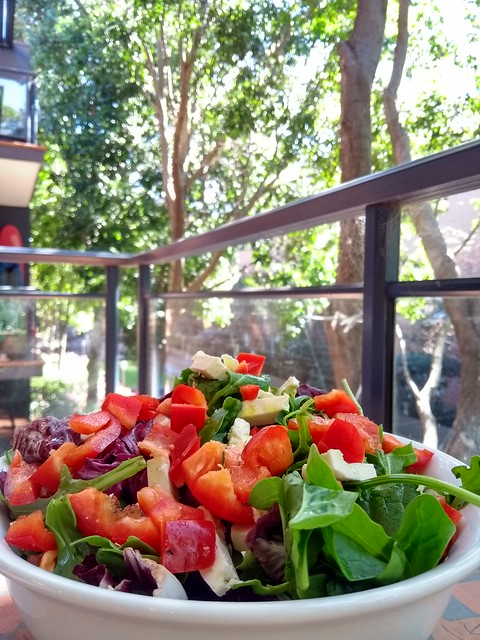 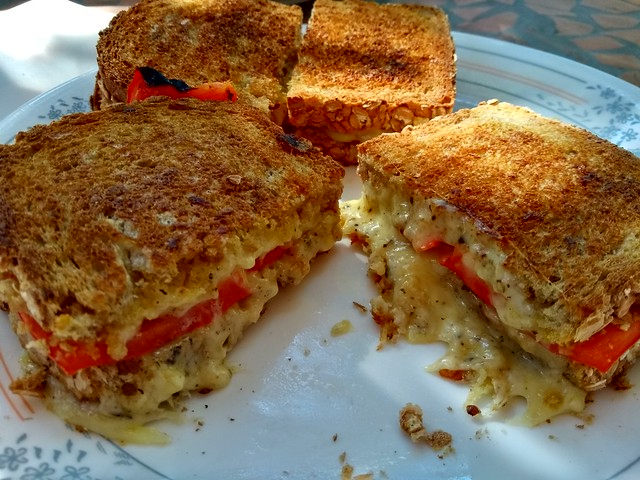 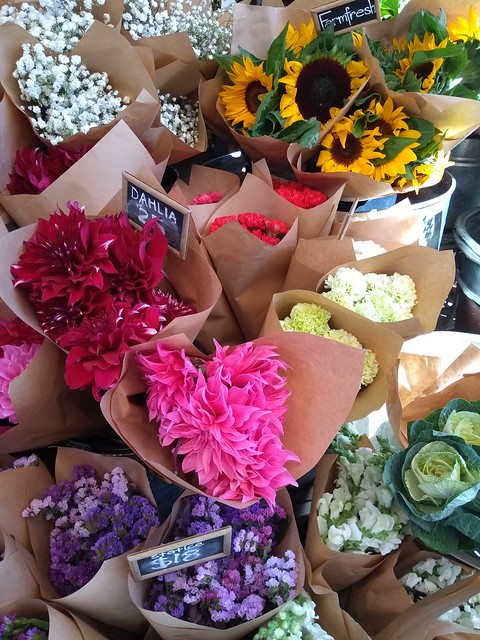 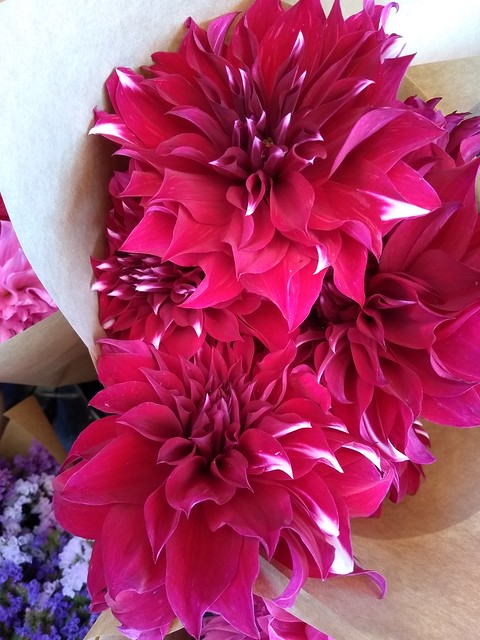 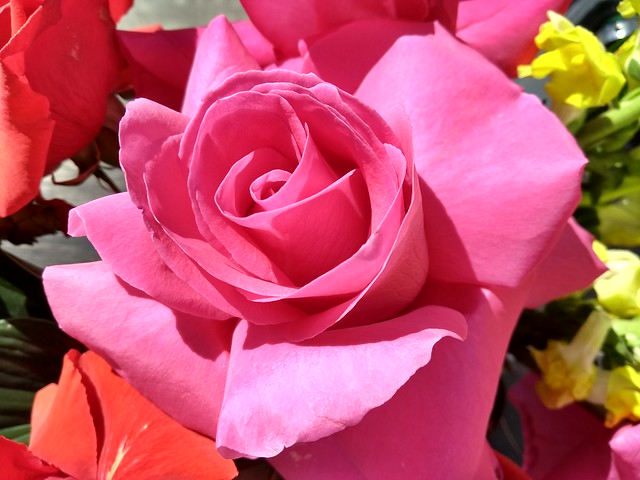 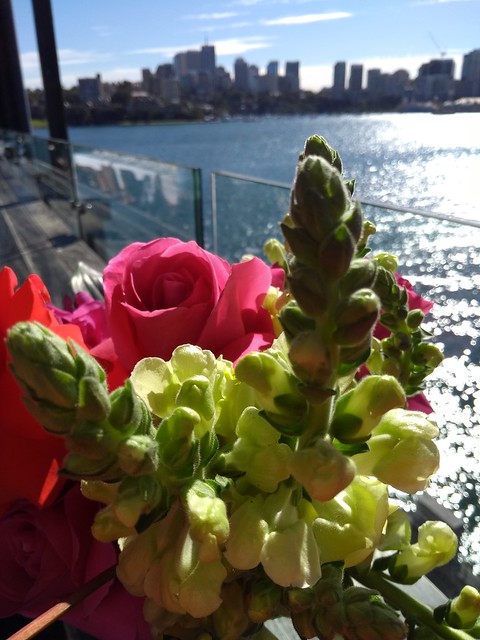