I was planning a quiet meal at home yesterday when I got a call from BBC World Service Radio. The producer of World Have Your Say had just read my article Olympics and World Cup Big Events Waste of Tax Payers Money and wanted me to contribute to the program.. 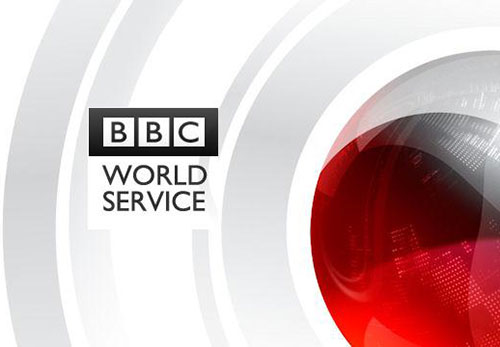 I rushed to ABC Ultimo radio master control (who connected me to the BBC) and an hour later I was a guest on BBC World Service Radio for a discussion about the legacy of Olympics past and present. Are the Games ultimately a waste of money – especially at a time of recession in the UK – or do they leave something worthwhile behind?.

I noted that while the people of the host nation feel very proud and happy during the Games, I think in the cold hard light of day the billions in public funds spent on big events like the FIFA World Cup and Olympic games rarely result in a net long term benefit for the host nation, while delaying or canceling spending on more pressing public health, education and transport projects.

The BBC World Service host was Robyn Bresnahan and the 5 guests on this World Have Your Say program included: American dual Olympic Gold medalist Ed Moses, British Paralympic sprinter Jonnie Peacock, Kimberley a teenage journalist who lives in the Olympic region of East London, Myself and Marie a citizen of Athens.

Unless they invite me back sometime I doubt I’ll ever share my thoughts with a bigger audience again as the BBC World Service has an audience reach well over 150 million people!

PS For Doctor Who fans: ABC Ultimo radio master control is called the TARDIS (Time and Relative Dimension in Space). These are photos of me from a previous visit to the TARDIS for a discussion on ABC Radio National. 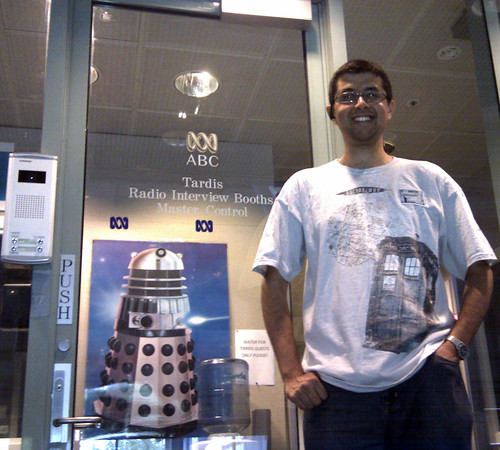 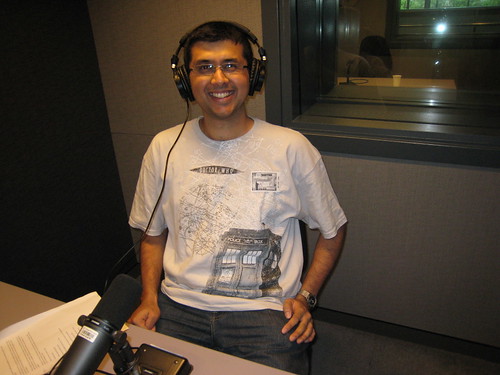 7 Replies to “My Thoughts on BBC World Service: Olympic Legacies for Sydney 2000 and London 2012”