Stewart Island is New Zealand’s little known southern-most island and the closest southern landmass you can travel to be close to Antarctica besides the lower southern part of South America. Stewart Island can be accessed via a short fixed wing flight from the larger South Island town of Invercargill or a longer, but more economical ferry ride from Bluff. 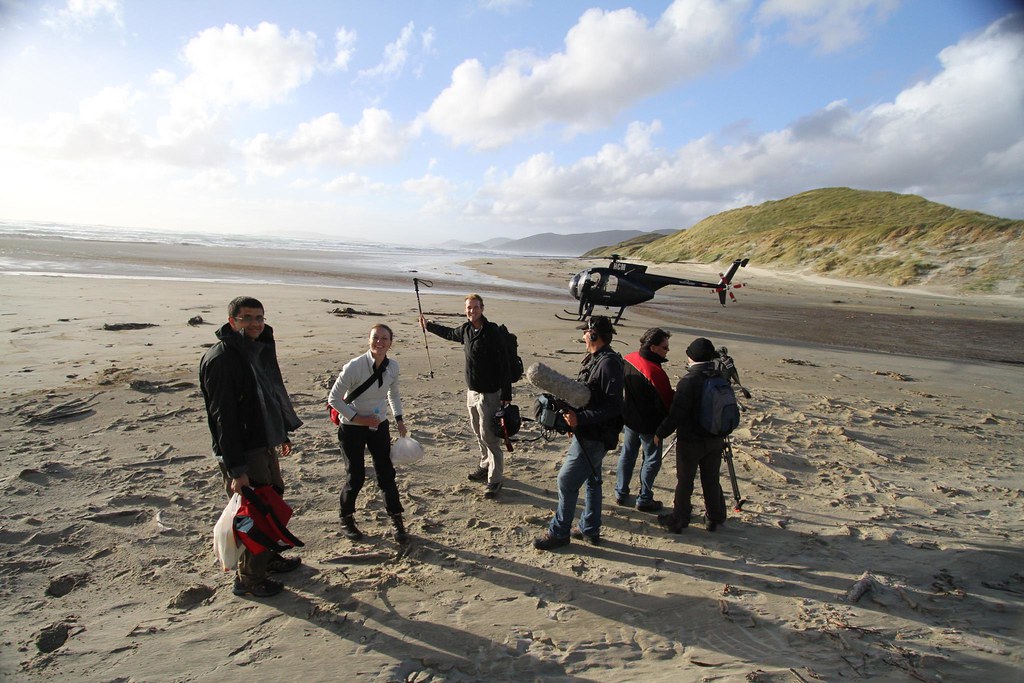 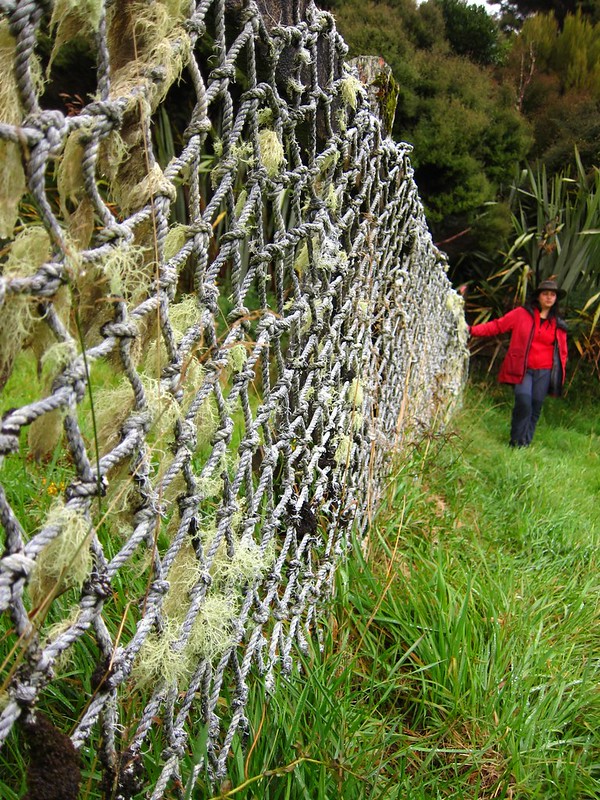 The primary goal of our Tourism NZ/Canon Video/Photo crew was to spot an elusive Kiwi bird with the assistance of Furhana Ahmad from Stewart Island’s Ruggedy Range guided tours and record the event, however only 2 of our crew saw a Kiwi and it was after midnight while walking outside so there was barely enough time to move out of the way while it ran down a path and disappeared into vegetation.

We were not dismayed by the lack of kiwi sightings as Stewart Island offered plenty of opportunities for outdoor adventure lovers to admire including wind swept beaches with waving grass on dunes that fascinated our resident TV travel journalist Jules Lund, bush walks through a variety of vegetation and sand dunes and a sense of being far away from the noise and maddening crowds of city life. 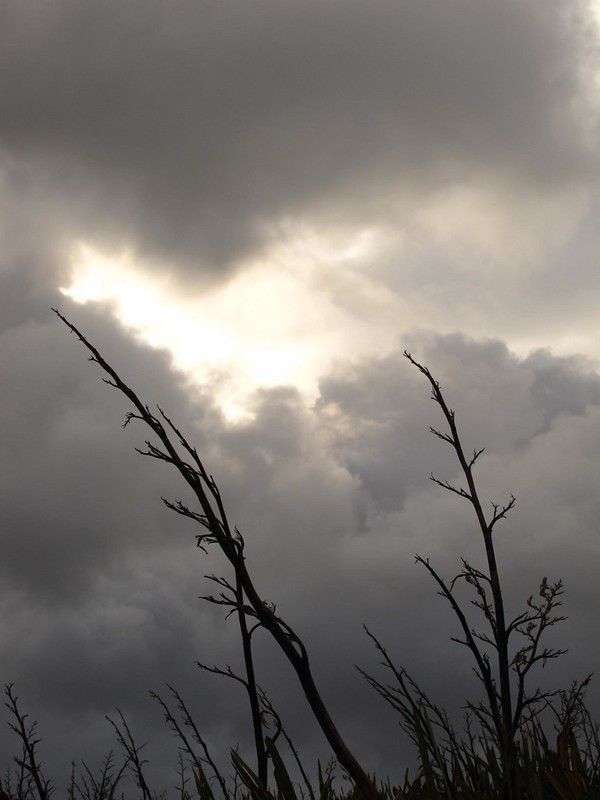 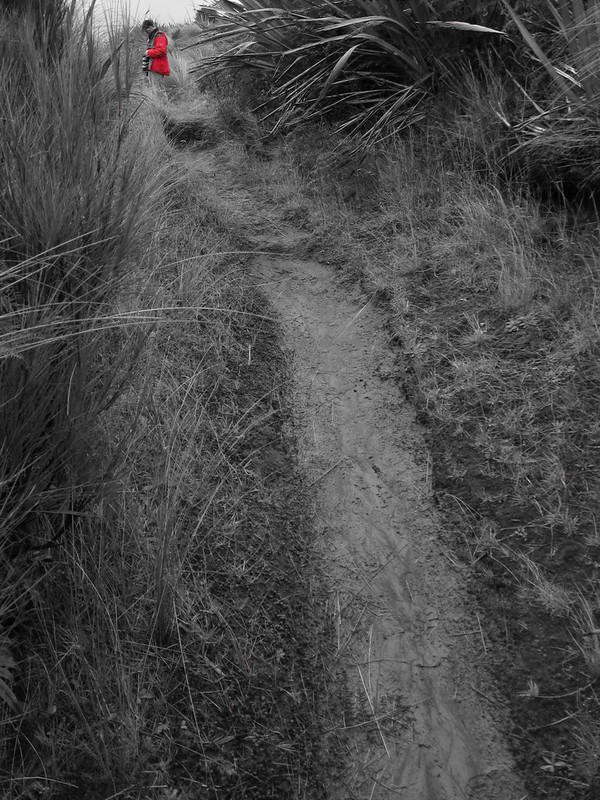 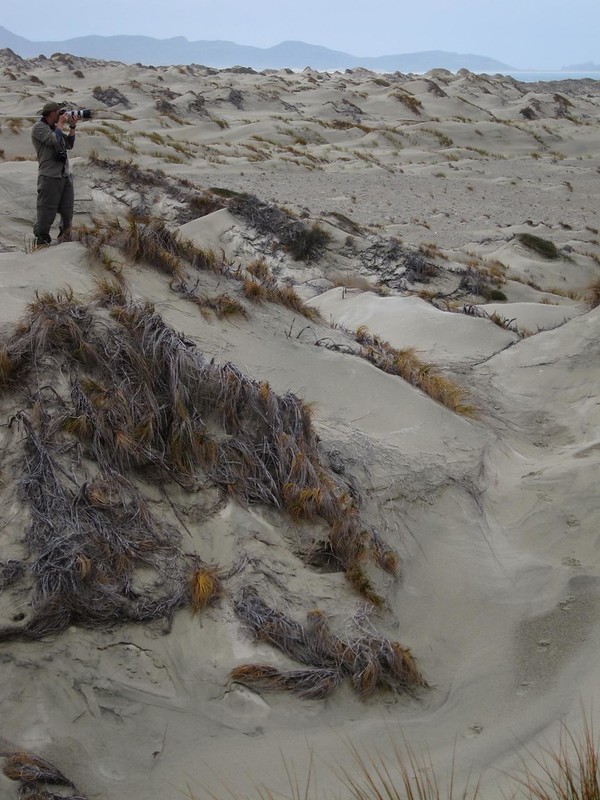 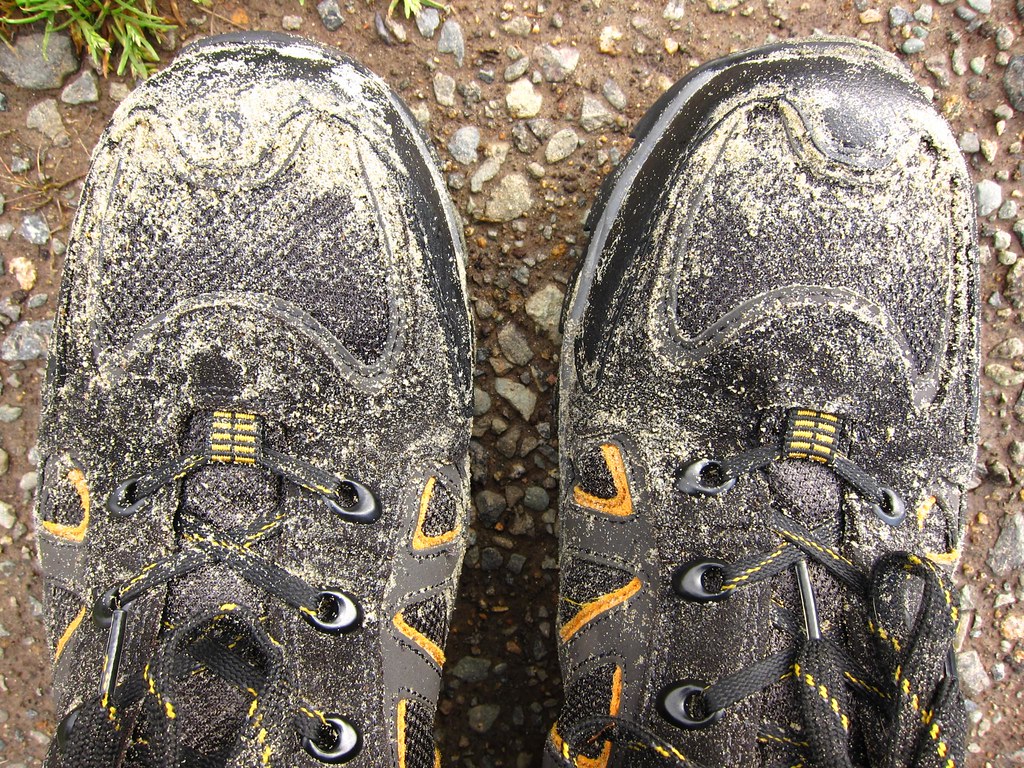 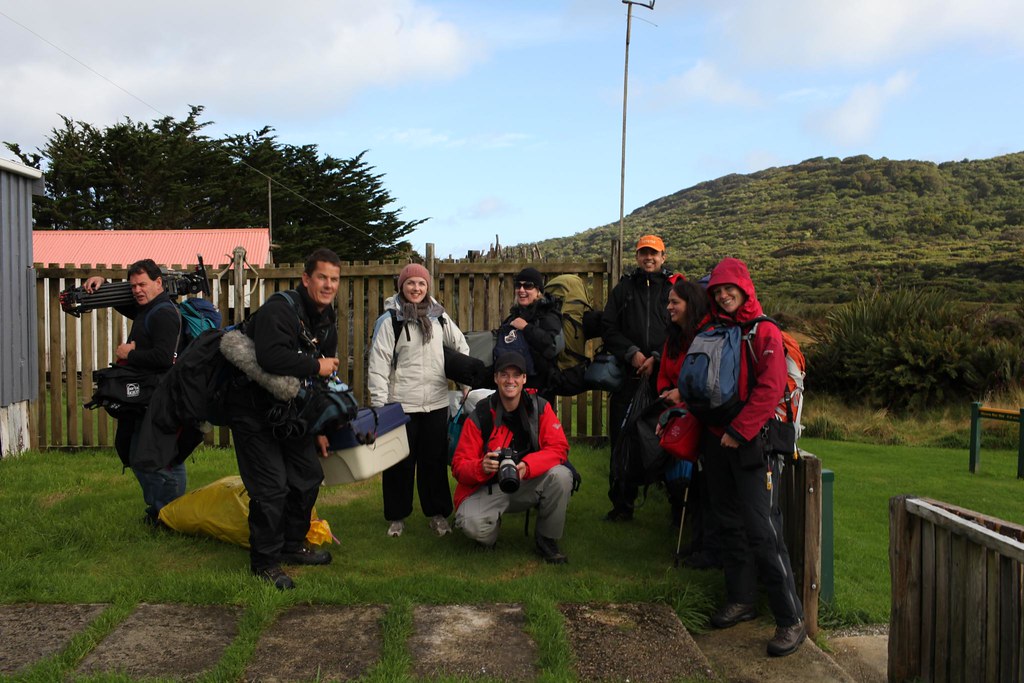 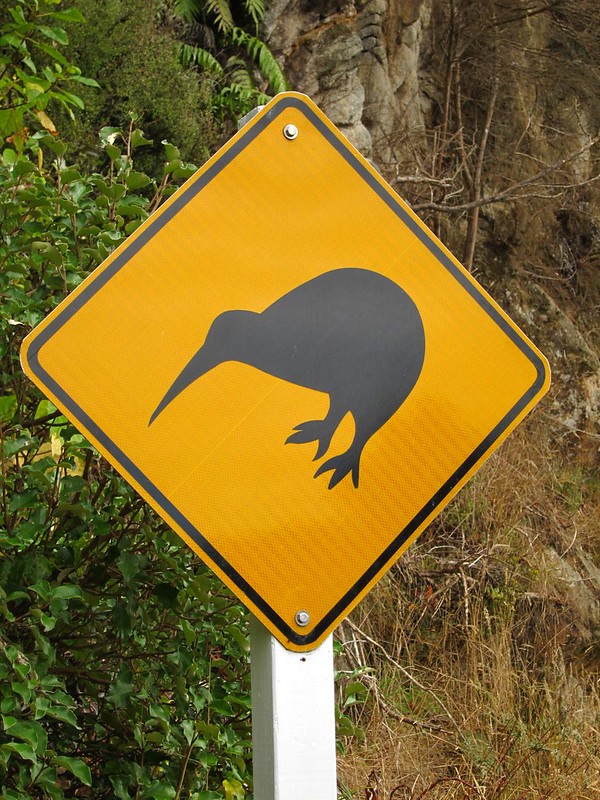