It’s basic physics. Wireless internet access whether 3G, 4G or 5G will always be slower than an NBN Fibre internet connection. That’s not the only problem…

Amongst all the excitement about 5G mobile and internet services starting being launched in Australia an important detail was missed by most people. For more than than first 2 years of Telstra and Optus 5G rollout if not for longer, 5G will work much better outdoors than inside.

5G uses different spectrum and broadcast tower technology to 4G. One of the big differences is that at least for now, 5G coverage maps depict approximate 5G outdoor coverage only and do not include indoor coverage.

The 5G symbol appearing on the device represents that 5G is available on the network in the vicinity of the device.

However speed, performance, and whether a 5G device actually uses the available 5G depends on network, device interactions and prevailing radio conditions at your location.

Outside of 5G coverage, 5G devices should use the fastest available 4G, or 3G where 4G is unavailable. 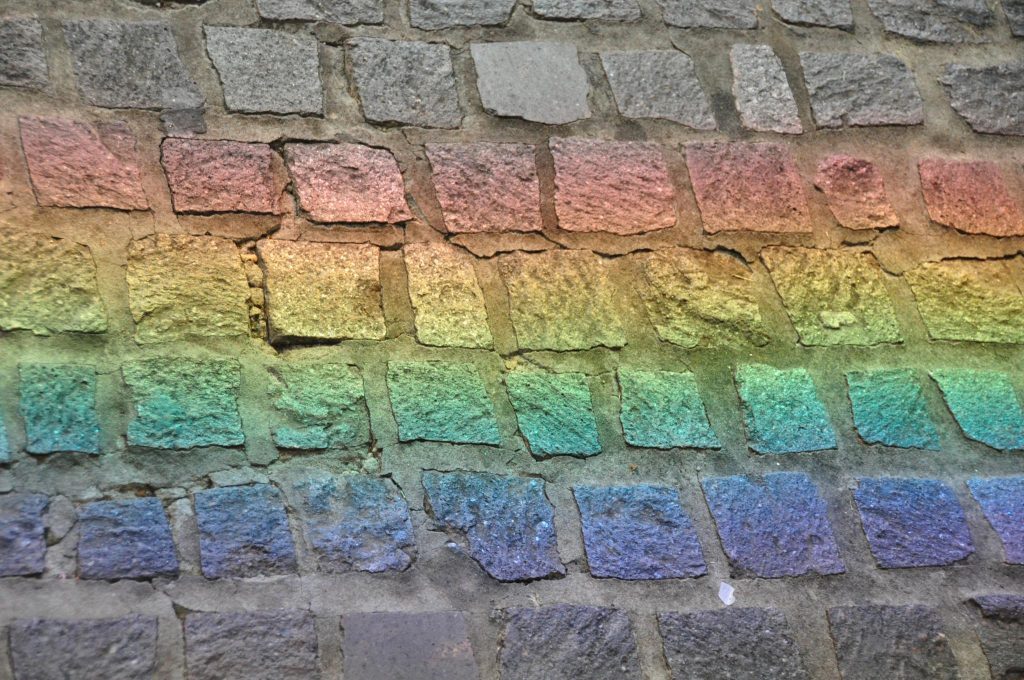 5G is also being promoted by mobile carriers and phone manufacturers as an amazing rainbow unicorn joyous experience. The reality so far is not so great.

In many cases while 5G is a bit faster than 4G it doesn’t make any practical difference for day-to-day web browsing and social media use.

Then there’s the problem of battery life.

I spent several weeks working at a Sydney eastern suburbs location literally across the road from a 5G base station. Using a 5G phone there before work and during breaks I noticed that the battery fell alarmingly fast, even when the phone wasn’t being actively used and it was in my pocket.

Anecdotally, looking at web forums and social media chatter amongst early 5G phone buyers I’m not the only one experiencing this plummeting battery problem. Like quite a few of these people I’ve decided to force my phone to use 4G/3G only, which greatly reduces the battery usage when in a 5G area or moving in and out of one.

I guess I should have remembered that 6 years ago early Australian adopters of new 4G phones also experienced battery-guzzling issues.

Hopefully existing 5G phones can be made more battery efficient with software updates over time. Failing that we can only hope that the second generation of 5G modems used in the next round of flagship phones suck battery life less quickly. 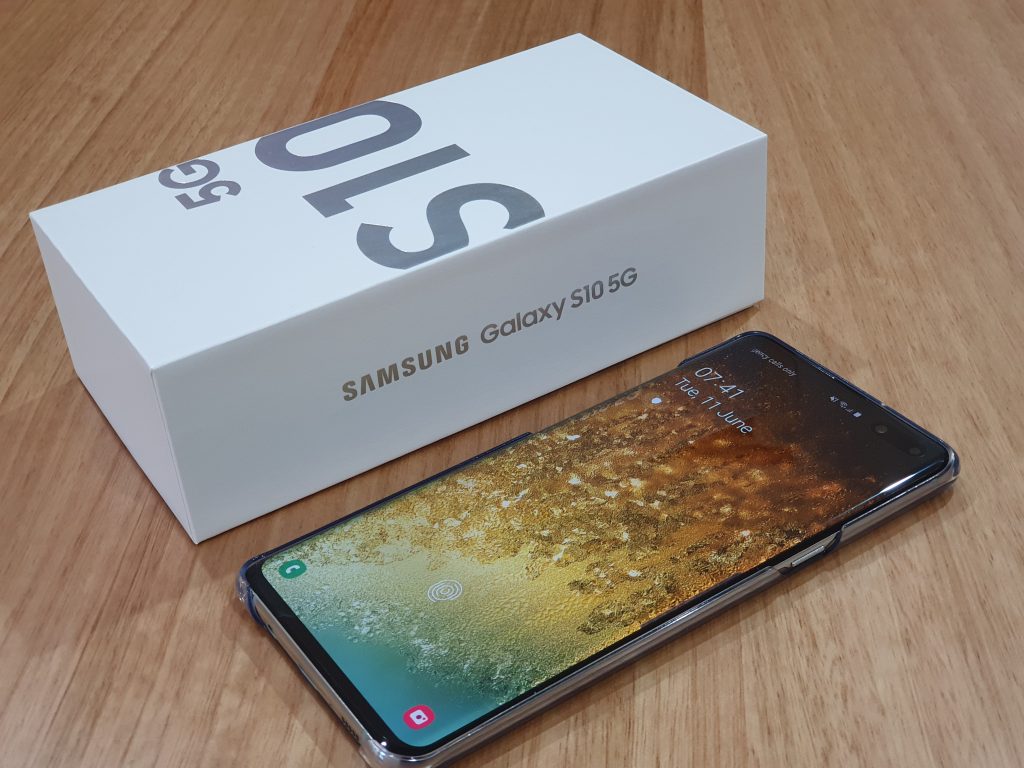 In late 2019 the Australian Federal government commenced the process to auction spectrum in the 26 GHz band to support the next stage of 5G coverage improvement across Australia.

The spectrum will be sold at a competitive auction in early 2021. This follows the successful sale of Australia’s first 5G spectrum in the 3.6 GHz band by the federal government in December 2018.

Minister for Communications, Cyber Safety and the Arts, the Hon Paul Fletcher announced that

“The Government is allocating this spectrum to support a number of important communications policy objectives, including the rapid deployment of 5G technologies, the promotion of competitive market outcomes, and encouraging investment in infrastructure across both metropolitan and regional Australia”.

“Making this spectrum available means that the Australian telecommunications industry can do what it does best – provide world-class telecommunications services for consumers, small businesses and enterprises. 5G will deliver speeds significantly faster than 4G and at much lower latency.”

5G spectrum will support a range of current and future use cases, including streaming ultra-high definition video, teleworking from regional centres, and autonomous vehicles.

Minister Fletcher has written to the Australian Competition and Consumer Commission (ACCC) seeking advice on allocation limits for the auction process.

Hopefully the newly merged TPG/Vodafone participates and buys 5G spectrum across Australia, otherwise individuals and businesses who use 5G devices will only be able to choose between Optus and Telstra.

If you’ve purchased a 5G phone let me know in the comments what your battery life experience has been if using the phone all day in or near 5G tower locations.