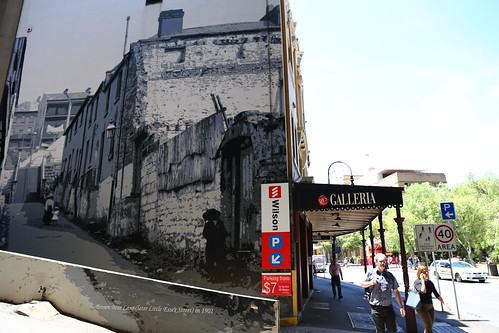 How things change. Go back to the early 20th century and The Rocks was a poor, neglected area populated by many working class people. 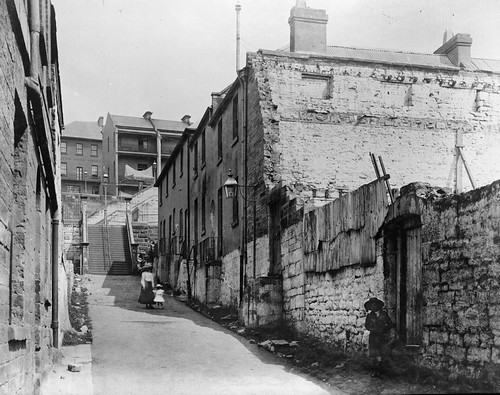 “The Rocks was old Sydney, associated with the shadowy, shameful convict past. It seemed increasingly out of kilter with the self-consciously modernising city. Even that great improvement, the Argyle Cut, looked increasingly dark and menacing as the decades passed”

“By the early 1960s, curious tourists had begun to explore the old urban spaces. But to governments The Rocks was a blot on the pride of the modern city, its terrace houses bore the stigma of slum buildings, its people were considered slum dwellers.” – The Rocks (Dictionary of Sydney) 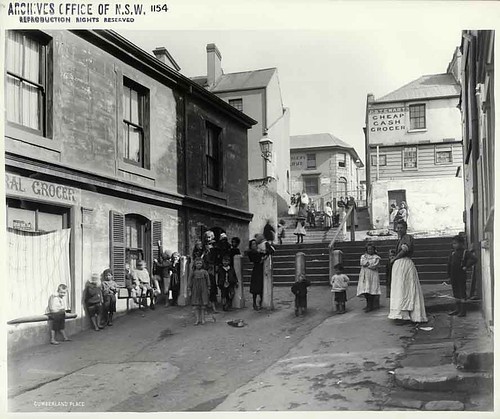 Thankfully some of The Rocks was saved by “Green Bans”.

“From November 1971 until 1975, the NSWBLF [Builders Labourers Federation] green ban saved the oldest buildings in Australia and attractive foreshore parks from demolition to make way for glass and concrete office blocks.

By the 1990s, the Ministry for Planning admitted that the green ban had resulted in the plans for the area being ‘an overwhelming success’, reflected in the millions of tourists who visit the historic area each year” – Green Bans Movement (Dictionary of Sydney) 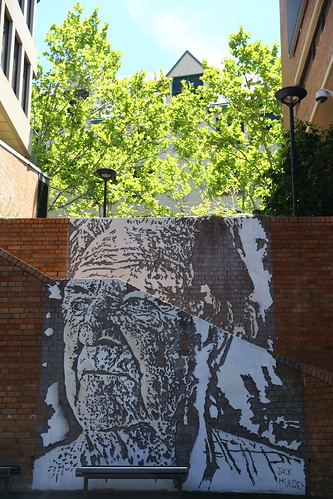 Reminders of this past history can be still be found, such as this artwork of NSWBLF Leader Jack Mundey’s face at Nurse’s Walk, The Rocks. 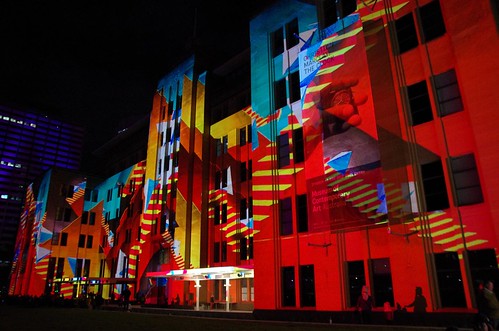 These days The Rocks is home to quirky exhibitions at The Museum of Contemporary Art and is one of the key locations for the annual winter Vivid Sydney festival. 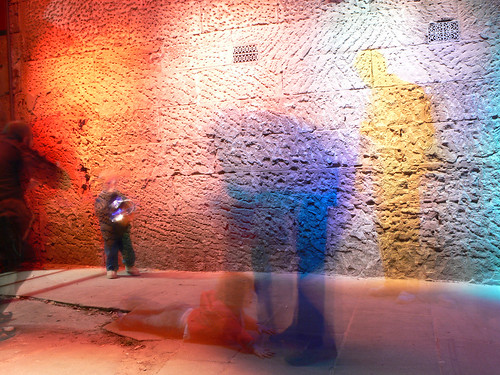 The Rocks is largely populated by little local artisan designer shops and market stalls, unlike other parts of the Sydney Central Business District (CBD) where you’ll mostly find the same retail brands that dominate large cities across the world. 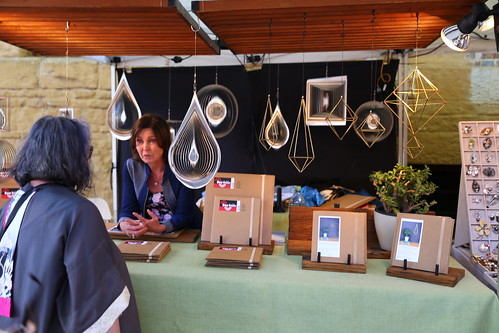 Food stalls in The Rocks are somewhat more sophisticated than the sausage roll and cheap meat pies associated with Australia. 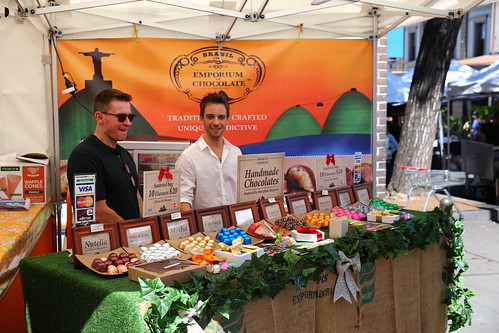 I was quite impressed with an artisan designer shop called Uashmama which sold innovative handbags, clutches, tote bags etc made from specially treated paper that looks like leather but is so much lighter and washes easily. 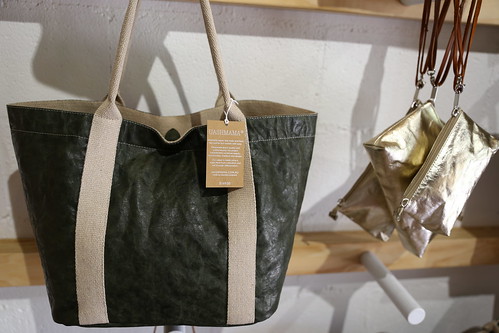 If you’re visiting Sydney during Summer and are interested in seeing the famous New Year’s Eve Fireworks, I highly recommend booking a private room at the Sydney Harbour YHA with their New Years Eve package so you get roof access to see the fireworks display. 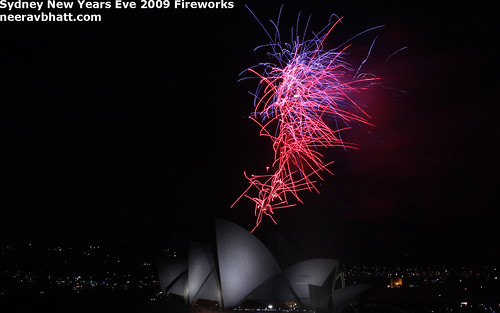 I was able to experience this amazing sight in 2009 when I took the official NYE rooftop photos for YHA Marketing.

Find out more about The Rocks history, markets and stores at the official website.