Today’s spotlight is on the Paleo Future blog. If you’re interested in topics like the Jetsons, science fiction, robots, rocket ships, monorail, in home technology, world’s fairs of the past and more then you should subscribe to the Paleo Future blog. Clearly I’m interested in those kinds of topics 🙂 The monorail, retro robot and rocket ship photos in this blog post are mine. 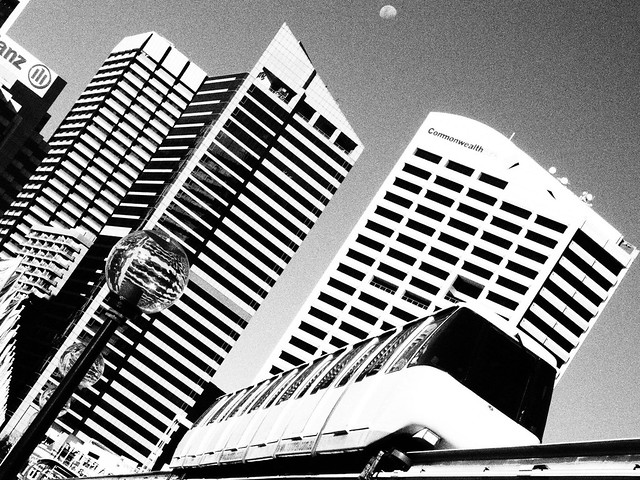 Currently in it’s 3rd iteration, Paleo Future blog was initially on Blogspot, then all the content was moved to paleofuture.com. This is where it continued until late 2011 when the Smithsonian employed it’s curator Matt Novak to blog for them at blogs.smithsonianmag.com/paleofuture. The previous 5 years writing remains at paleofuture.com. 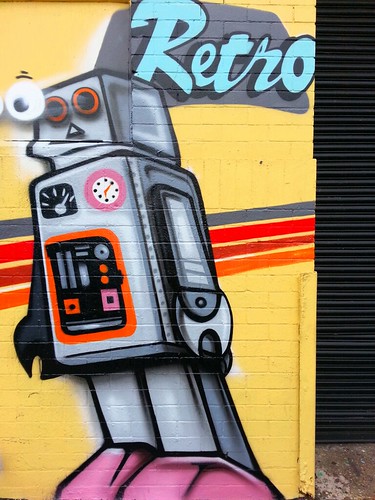 Matt said he started the Paleofuture blog in 2007 as part of a writing class he was taking at the University of Wisconsin-Milwaukee. Little did he realise that writing about the history of the future would become such a huge part of his life. This is how he described what prompted him to collect and share a history of the future that never was:

‘I first came across the word “Paleo-Future” in a Flickr group of the same name. However, the topic first sparked my interest when I visited Walt Disney World’s EPCOT Center, (now Epcot), and realized that Disney’s version of the future was based upon what they thought the future would look like in the 1980s. As is important when depicting the future, your opinions must change with the times, unless you happen to be omnipotent, which means you have no need to revise your vision of the future and have probably used your powers for such noble endeavors as guessing my weight at the local carnival or writing horoscopes that tell me, “you should find time for yourself tonight.”‘

‘While I might poke fun at the outlandish ideas of 1950s America, corporate puffery, or Jules Verne I do it with an admiration for the idealism we seem to be losing in our post-modern society. The belief that technology has the potential to improve the lives of everyone on Earth seems rare. Just remember that an optimism for the future and the attempt to better the world for all humanity is hidden somewhere within each sarcastic comment about flying cars and space farms. In that same vein, I will always remember that the dystopian societies depicted by George Orwell or Alan Moore are just as plausible if we surrender freedom in the name of security. Here’s to a “great big beautiful tomorrow.”‘
– Paleo Future blog curator Matt Novak 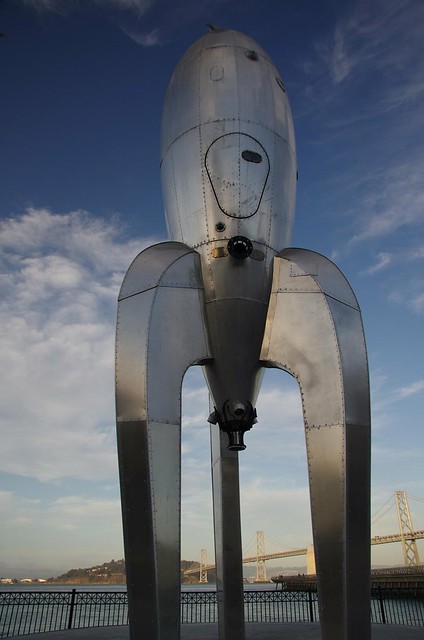 The Internet is like panning for gold in a stream, you’ll find a lot more dross (worthless, commonplace, or trivial matter) than gold nuggets. That’s why I’m asking for your help – please suggest quality sites for me to spotlight in the future, in the comments area of this article, via social media or by emailing me.

One Reply to “Paleo Future: Spotlight on Quality Blogs”