Today’s spotlight is on Dilbert Blog by Scott Adams. 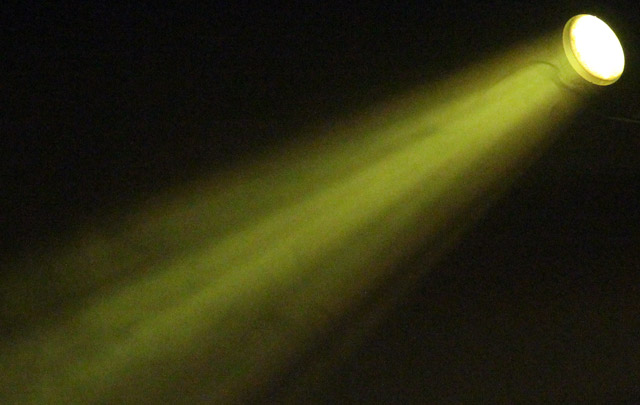 Scott Adams is a very successful writer and famous cartoonist. Some would call him a cynic, others like me reckon he’s a straight talking realist.

While his Dilbert comic strip revolves around the lives of a group of a engineers working at the soul-sucking “Path-E-Tech” corporation, a lot of the humour comes from Adam’s knowledge and insight into human nature.

The following is an excerpt from one of Scott’s articles: “Urge to Simplify”.

No matter what I’m doing, I can’t help wondering if there is a better way. For example, I noticed yesterday in Las Vegas that many of the casinos have ATMs amongst thousands of slot machines.

The casinos hopes you will take your money out of one machine, carry it several feet, and put it in another. There’s something about the change of ownership in your money that is considered entertainment. And judging from the crowds, people can’t get enough of it.

In the old days, when Vegas was less popular, the slot machines sometimes gave a little of your money back, at least temporarily. But these days all the nice hotels are at full occupancy. I’ve been here three days and haven’t seen anyone win a jackpot.

If you think that removing the “maybe you can win” part from the equation would dampen peoples’ enthusiasm, you have vastly overestimated the intelligence of the general public. After Las Vegas trained people to lose 98% of the time, it was a simple matter to nudge it to 100% …