I’m a fan of thoughtful street art that isn’t just mindless tagging of a name over and over again like the mural in Chippendale, Sydney “knowledge breaks down walls”. So when I heard that the biggest street art exhibition in the Southern Hemisphere was being shown on Cockatoo Island I arranged to go there after work on a Friday with a group of like minded friends. 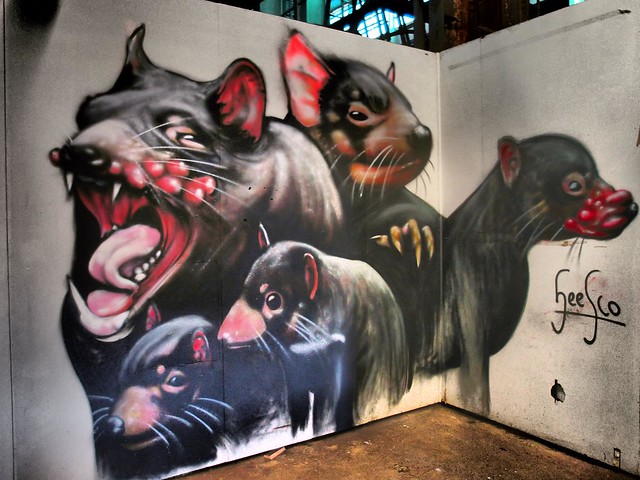 What Is Street Art?

In recent years there has been an increasing interest in an ephemeral and viral form of art that is marking urban settings around the world, and has developed a flourishing sub-culture all its own. Now though, street art is going mainstream. Auctioneers, collectors and museum directors are scrabbling to learn urban art vocabulary and develop positions on the big street art issues.

There is as yet no simple definition of street art. It is an amorphous beast encompassing art which is found in or inspired by the urban environment. With anti-capitalist and rebellious undertones, it is a democratic form of popular public art probably best understood by seeing it in situ. It is not limited to the gallery nor easily collected or possessed by those who may turn art into a trophy.

Considered by some a nuisance, for others street art is a tool for communicating views of dissent, asking difficult questions and expressing political concerns. Its definition and uses are changing: originally a tool to mark territorial boundaries of urban youth today it is even seen in some cases like the famous street artist Banksy as a means of urban beautification and regeneration.
– excerpt from Art Radar Journal

What Is the Outpost Project?

Entry to the Outpost Project is free with your ferry ticket. Cockatoo Island is a short ferry ride from Circular Quay and other harbour wharves. My friends and I caught the 5pm ferry to Cockatoo Island and left on the 810pm ferry.

More than 150 of the world’s best street artists are transforming the gritty, industrial canvas of Cockatoo Island into the biggest, freshest street art festival in the Southern hemisphere from 4 November to 11 December 2011. Over five big weeks, there will be exhibitions, installations, DJ’s, live entertainment and workshops for all ages, culminating with the Skateboarding Australia 2011 Pro/Am Tour Grand Final on 10 December.

Check the Outpost Project website for opening times for the Street Art Exhibitions and the Bar plus Pizza Shop area.

These are a some examples of the the street art I liked when I visited the Outpost Project. Ideally you should visit for at least 3 hours. 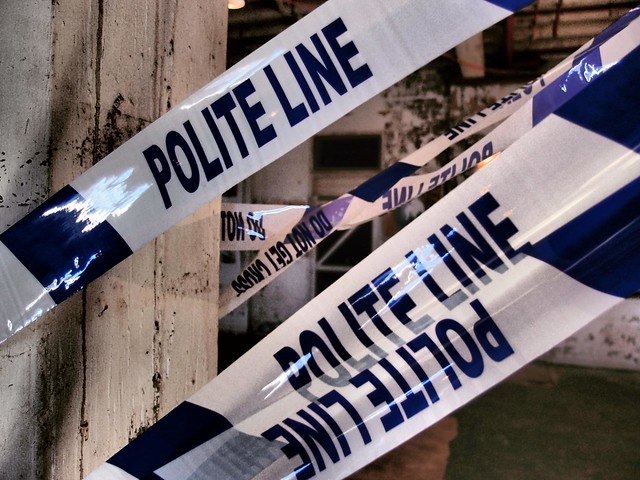 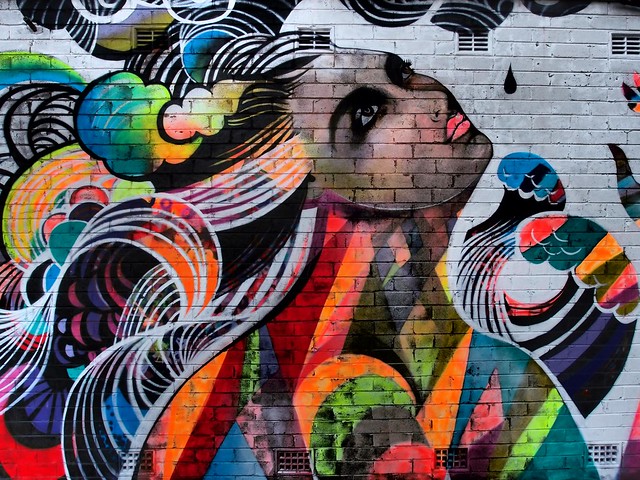 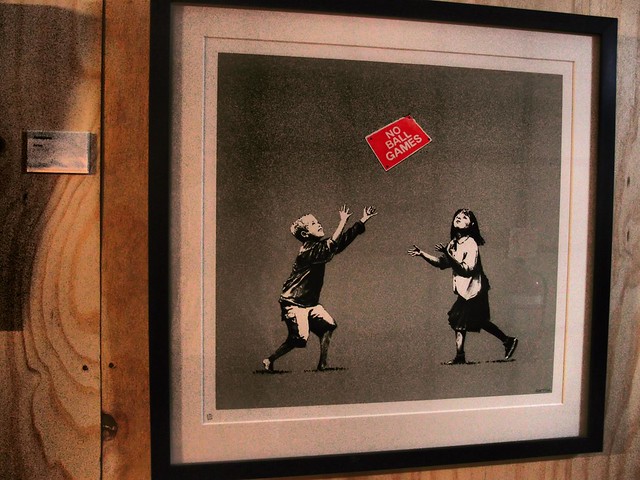 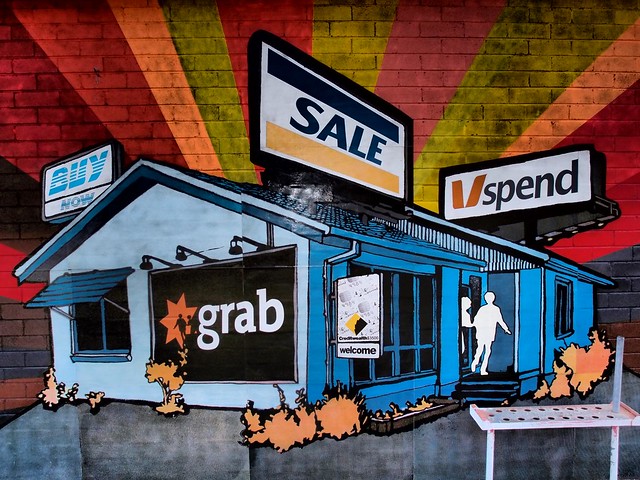 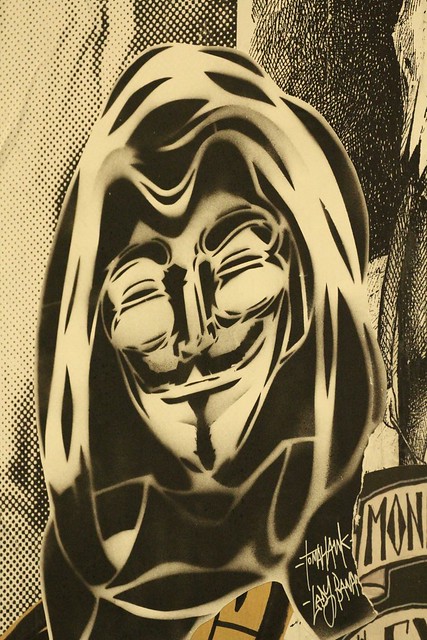 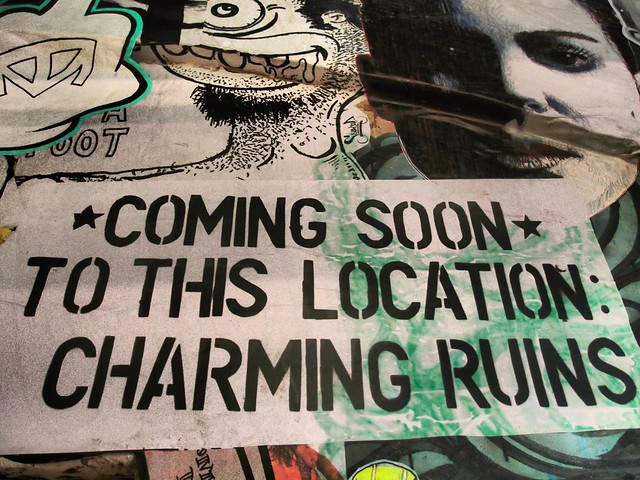