During hot sunny weather such as the common 35C+ temperatures in Sydney and Melbourne, if you work from home or are at home with young children, taking a laptop and a drink bottle to your cool local library during the hottest hours of the day will cost you much less than running the air conditioning all day. 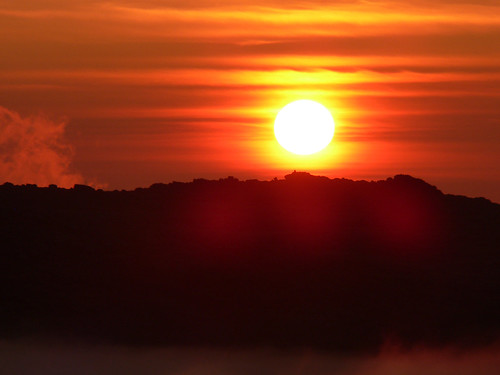 Temperatures are expected to continue to increase in the 21st century due to climate change. The CSIRO & BOM predict that by 2070, temperatures in Australia will rise by up to 5°C with longer, hotter, more frequent heatwaves expected.

According to concerned Australian Doctors:

“Heatwaves have serious effects on human health. Often referred to as a ‘silent killer ’, heatwaves have caused more deaths in Australia over the past 100 years than any other natural event (Steffen et al., 2014)”.

“For example, the heatwave that preceded the 2009 Black Saturday bushfires in Victoria resulted in 374 excess deaths (VIC Government, Dept. of Health & Human Services, 2009), in comparison to the 173 tragically killed in the fires themselves (2009 VIC Bushfire Royal Commission, 2010). Across southeast Australia, the 2009 heatwave resulted in a total of nearly 500 excess deaths (Nairn & Fawcett, 2013)”.

As discussed in The Conversation:

“Health agencies, electricity companies and our governments need to start talking about air conditioning, power and looking after our health in hot conditions”.

“An important part of that public conversation needs to be about protecting vulnerable people in our community. We also need to make it easier to cool down outside our homes, especially during peak times”.

“For instance, one possibility is to set up libraries and other public venues as “cooling centres”, particularly to help vulnerable households during heatwaves. This may also require providing incentives and transport options to get people out of their houses on hot days and into cooler public places during the peaks”.

Your closest public library is likely to be a branch of your council/shire library, for me that’s the closest City of Sydney branch at Green Square.

Working from my local library. Cool, comfortable and table service for the coffee and food. #freelancelife #freelancewriting

Another good option if you live close to the middle of the city is your state/territory library such as The State Library of NSW or the State Library of Victoria. if you’re in Canberra then the National Library of Australia is the cool place to go during a heatwave.

Wanting to escape the heat? Remember we have air-conditioning, wifi and we are open until 8pm!

If you’re studying at a TAFE or University then you’ll have access to their libraries. The University of Technology Sydney (UTS) wins the prize for the nerdiest heatwave tweet. For you non-librarians out there, 697.93 is the Dewey Decimal code for Air Conditioning.