This is a list of articles, photography and other media work I’ve done as a freelance photographer/journalist during May 2012. I intend to continue writing freelance articles and do more radio interviews in the future. They will be linked to on a regular basis.

Technology Spectator on May 9th 2012. The NBN’s backup potential – Amidst the sound and fury about the billions being poured into the NBN the one big benefit of vastly faster NBN upload speeds has been largely ignored.

I spoke for 15 minutes on 14th May 2012 at 8:15pm on ABC Local Radio NSW and Canberra regarding how electronics manufacturers such as Sony, Samsung and Panasonic are losing money on their TV manufacturing divisions, even though the trend is towards replacing them more often and buying bigger and bigger TV’s eg 55″ inch. Selling more TV’s at a loss just means you’ll make…a bigger loss. 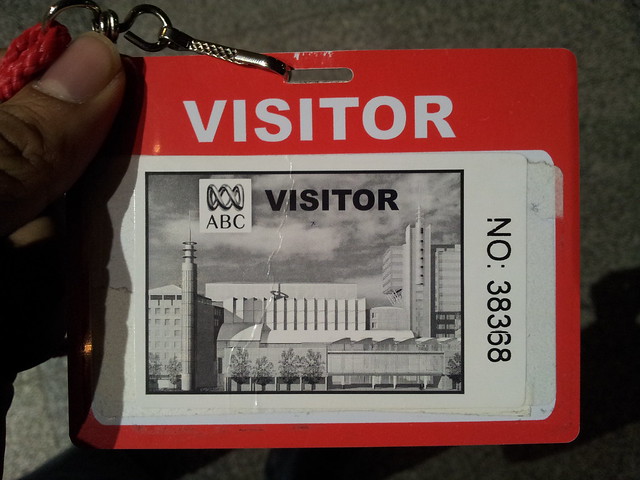 I wrote about a variety of information technology related topics for CeBIT/Hannover Fairs until June 2012. These are some of the more interesting stories I wrote for them during May and one of the stock photos I took for them: 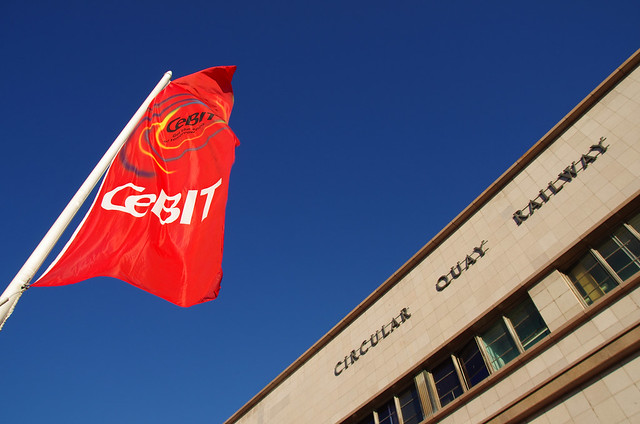 Some time ago, I had a conversation with University of Technology Sydney (UTS) Associate Professor Kenneth Dovey. He was very interested in how I work simultaneously in several fields at once (Journalist, Librarian, Photographer and more).

This led him to invite me to give a guest lecture to his students enrolled in the UTS Master of Business in Information Technology Management (MBITM) course about Careers, the Future of Work, Technology, Entrepreneurship and more. The accompanying slides can be viewed below, press the full screen button to make reading easier:

My favourites from the photos I took during May are: 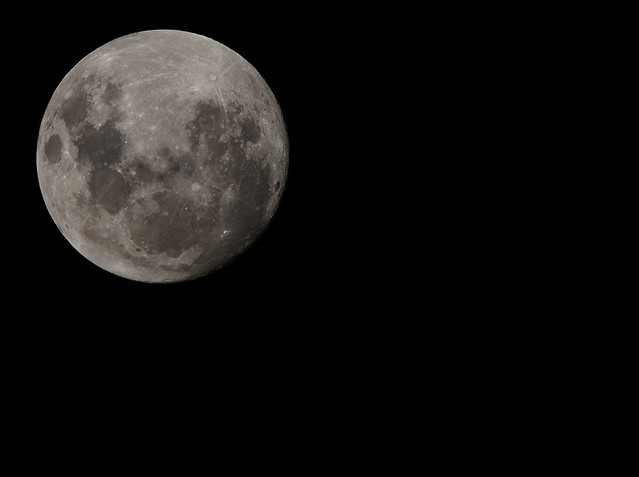 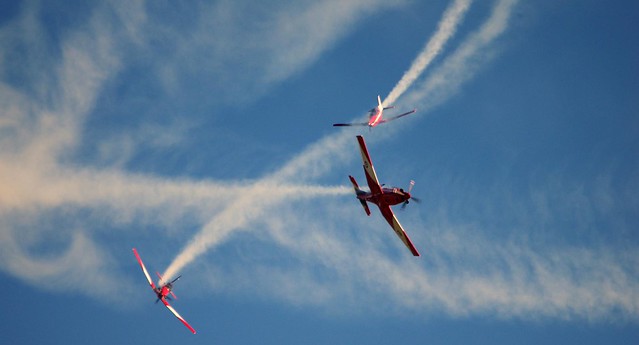 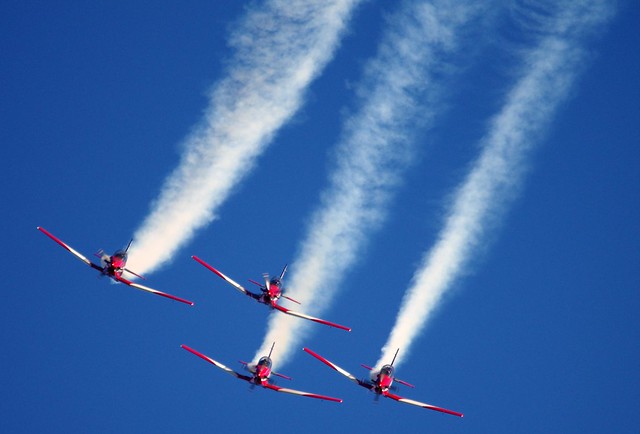 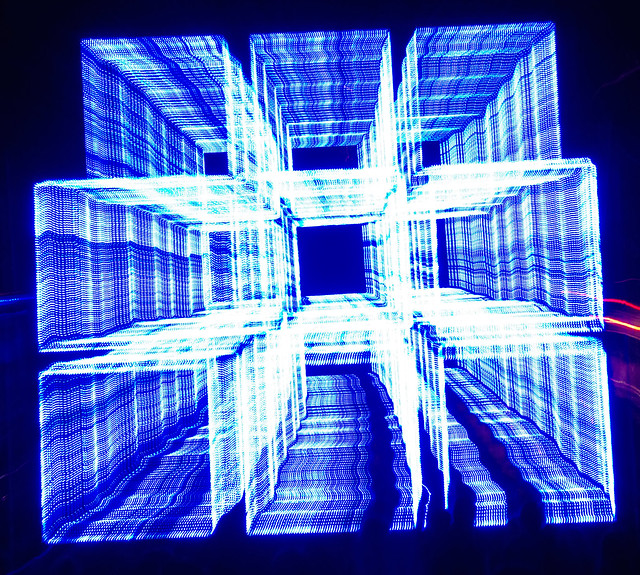 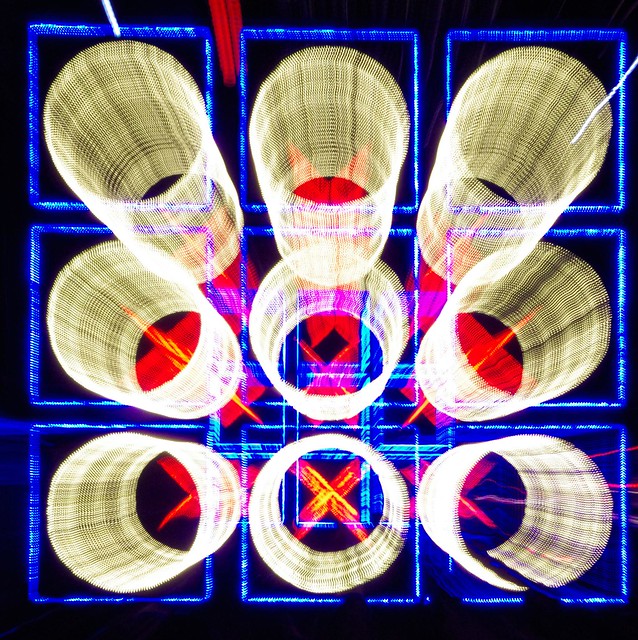 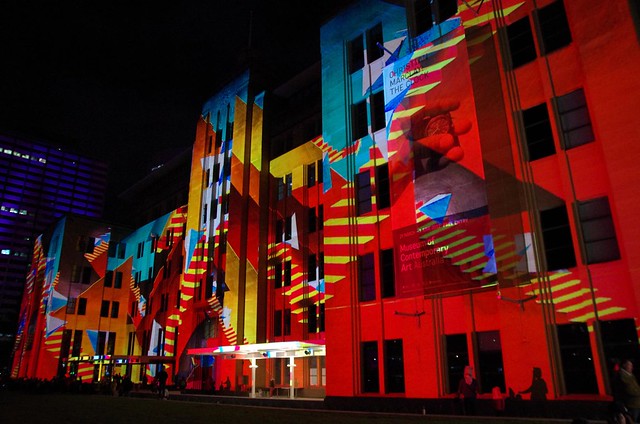 2 Replies to “Freelance Journalist Work for May 2012”