This is a list of articles / other media work I’ve done as a freelance journalist during March, April and May 2011. I intend to continue writing freelance articles and do more radio interviews in the future. They will be linked to on a regular basis. 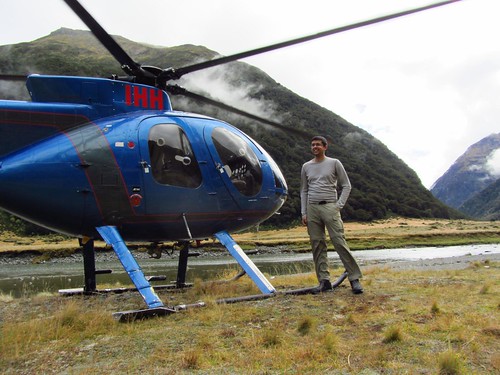 During March I was asked to join a 5 day trip in the Canterbury and Wanaka regions of New Zealand’s South Island by Tourism NZ and Air NZ, along with other journalists from Fairfax, Yahoo7! and News Ltd to go to the cordoned off area of Christchurch CBD and report on progress for plans to rebuild the city after the Earthquakes. I wrote articles based on that trip for YHA Backpacker Essentials Magazine, Road Less Travelled website and a camera review for GEARE Magazine.

I represented GEARE magazine during April at the 2011 iTJourno “Lizzies” Awards. 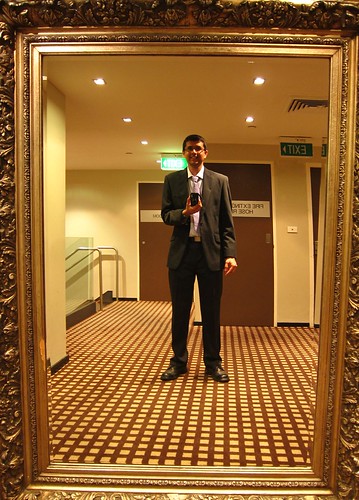 ABC Radio National (Future Tense) Interview on 5th May 2011 about Online Reputation Management. You can listen to the discussion as an MP3 file.

That ABC Radio National interview was recorded at the TARDIS in ABC Ultimo, which I’ve visited previously. The ABC calls their recording studios for interviews between different ABC locations TARDIS, in homage to Dr Who 🙂 TARDIS (Time And Relative Dimension(s) In Space) is a time machine and spacecraft in the BBC sci-fi TV series Doctor Who. 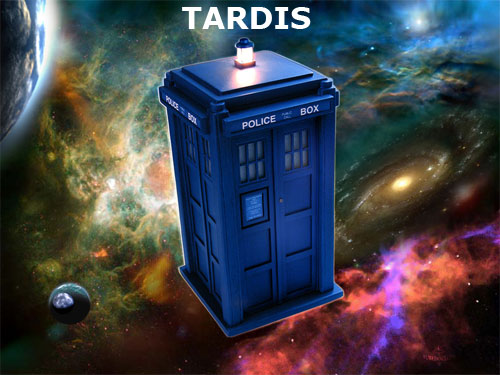 University of Technology Guest Lecture to Introductory Online Journalism students on 5th May 2011 about My Experience As a Pro-Blogger & Online Freelance Journalist. The associated presentation was featured on Slideshare. 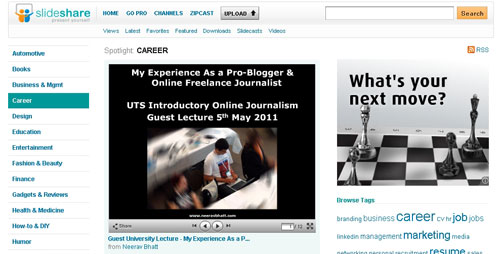 ABC Newcastle Radio on 6th May 2011 at 210pm reviewing The Banff Mountain Film Festival Australian Tour and Richard Branson’s new submersible deep sea exploration plans. You can listen to the discussion as an MP3 file (my bit is 1min 45seconds from the start)

iTnews Exclusive on March 28th: Online voting the other winner in NSW election.

Issue 66 of GEARE magazine is now available at Australian newsagents. My Deep Sea Submersibles feature article is on the front cover and 14 1/2 pages of the magazine are written by me in total 🙂 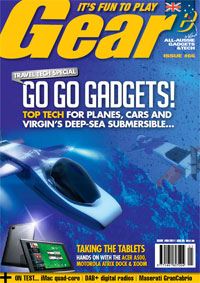 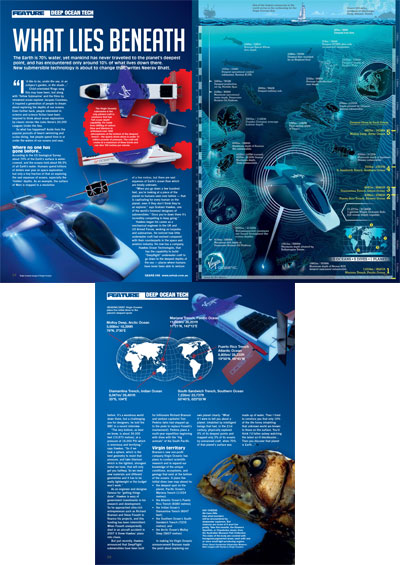 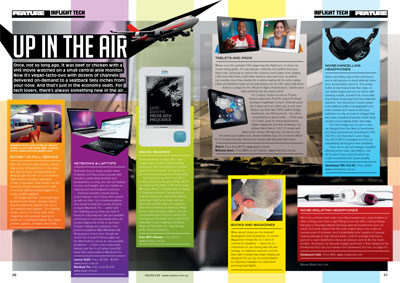 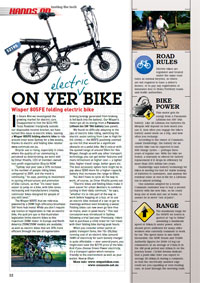 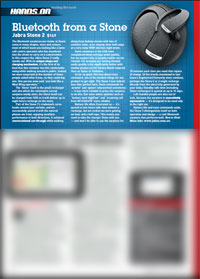 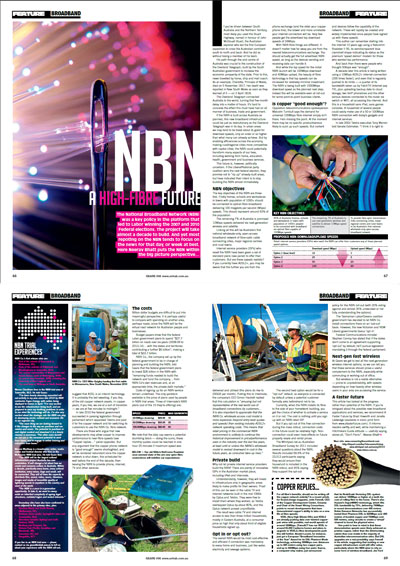 One Reply to “Freelance Journalist Work for March April May 2011”