This is a list of articles, photography and other media work I’ve done as a freelance photographer/journalist during March 2012. I intend to continue writing freelance articles and do more radio interviews in the future. They will be linked to on a regular basis. 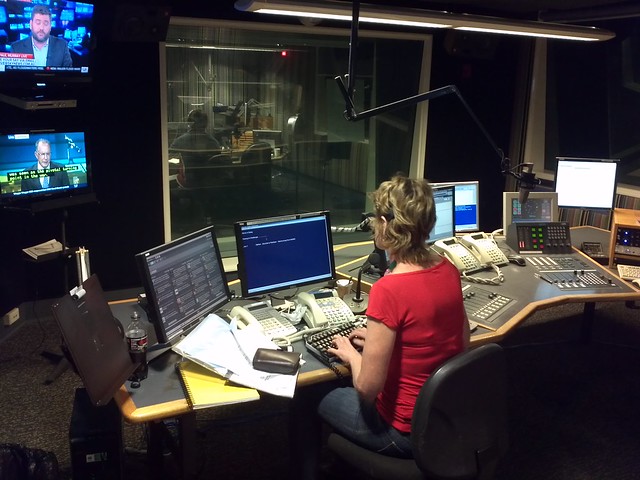 I was a guest on ABC Radio National – Download This Show re Digital Job Interviews, Instagram, Social TV Apps on 18th March 2012. 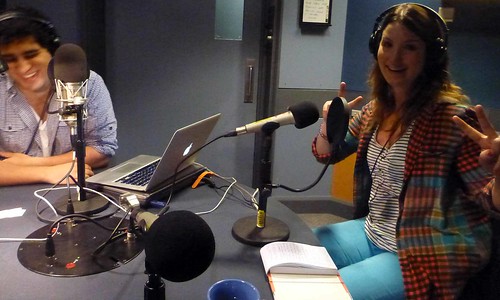 My article about visiting Canberra and associated photos was published in YHA Backpacker Essentials Magazine March 2012. 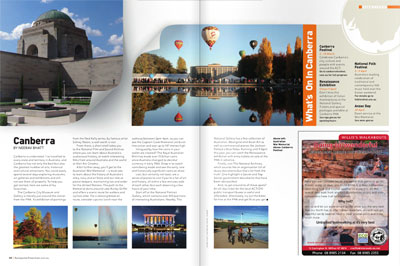 My favourite photos for March are:

Spy Drones Coming Soon to Skies Near You – Dystopian Future? 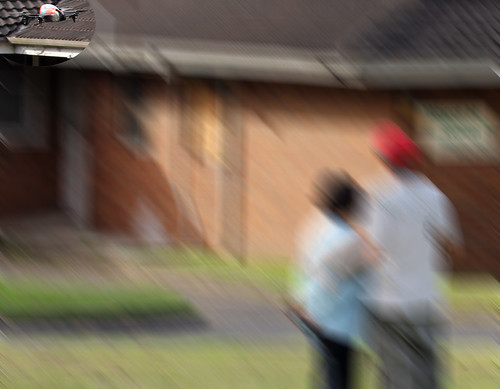 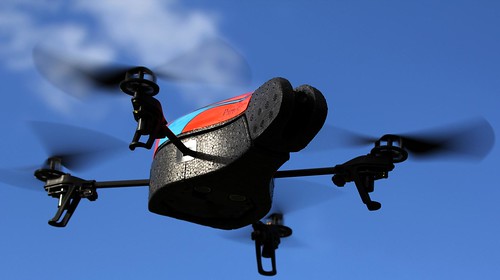 I’ll be writing about a variety of information technology related topics for CeBIT/Hannover Fairs until mid-June 2012. These are some of the more interesting stories I wrote for them during March: