This is a list of articles, photography and other media work I’ve done as a freelance photographer/journalist during June 2012. I intend to continue writing freelance articles and do more radio interviews in the future. They will be linked to on a regular basis.

Technology Spectator on June 19th 2012. The NBN’s untapped teleworking potential – The NBN rollout across Australia will make teleworking possible for more people and improve the experience for those who already telework. Also syndicated to Business Spectator.

Issue 70 of GEARE magazine will be available at Australian newsagents soon and on Zinio for iPad/Android tablet subscribers at the same time. 11 pages of the magazine are written by me in total 🙂 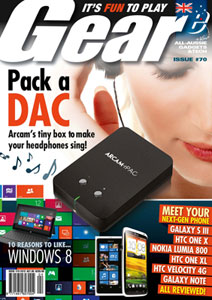 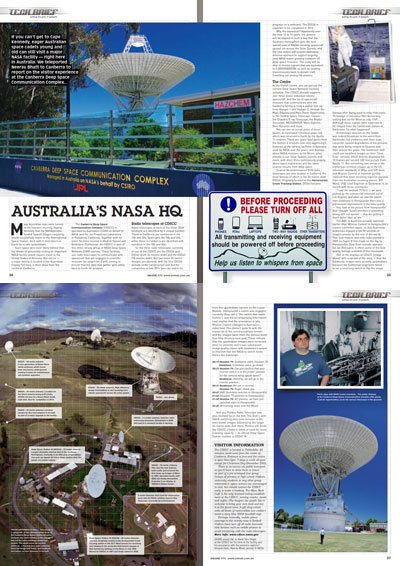 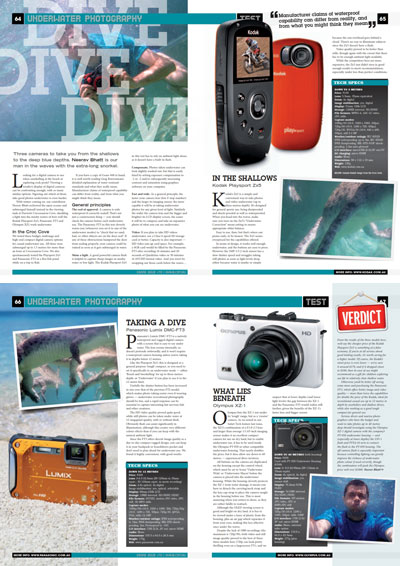 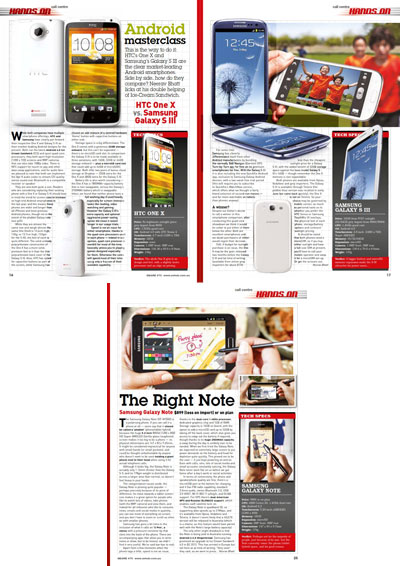 My favourites from the photos I took during June are: 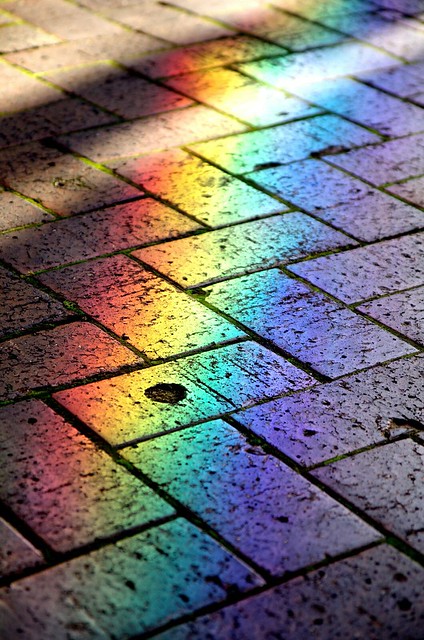 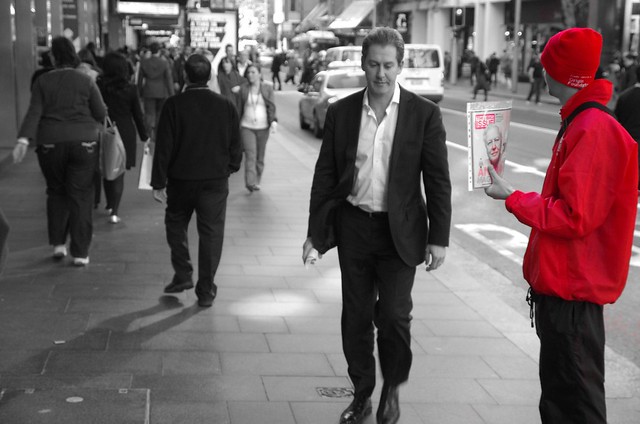 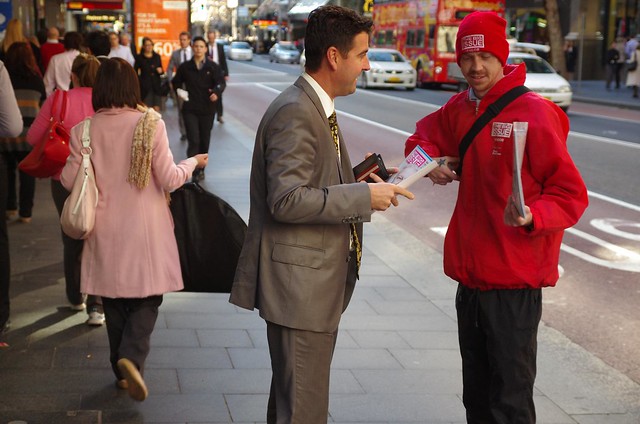 One Reply to “Freelance Journalist Work for June 2012”