This is a list of articles, photography and other media work I’ve done as a freelance photographer/journalist during July 2012. I intend to continue writing freelance articles and do more radio interviews in the future. They will be linked to on a regular basis.

I unexpectedly got called during the evening by BBC World Service Radio because the producer of World Have Your Say wanted to do a follow up program, a year on from my being a guest on the same international radio show discussing the Olympic Legacy for Sydney 2000.

Technology Spectator on 11th July Chargebar’s electric growth. Syndicated to Business Spectator as Chargebar’s simple success. Innovation can often come from the most unusual of places and in the case of Chargebar it all started in a pub. When Sydneysider Cameron Tanner was inundated with customer requests to ‘charge their phone’ while working in a bar, he realised that there was a demand for public device charging facilities.

Technology Spectator on 17th July Telstra’s T-Hub revamp. Syndicated to Business Spectator as Can Telstra salvage the T-Hub?. Telstra has started selling the T-Hub 2 in what is the latest move in the telco’s long running attempt to put the brakes on falling landline phone revenue.

Technology Spectator on 20th July Why tech start-ups don’t fear failure. Syndicated to
Business Spectator as Embracing failure the start-ups’ way. In the tech start-up space ‘failure’ is not a dirty word. It’s an accepted reality, perhaps even a necessity on the road to success.

Blogged on 20th July My Photos Viewed More Than Half Million Times On Flickr. It’s interesting to recall that I didn’t join Flickr Pro until 3 years ago because I feared that people would copy my photos and use them without permission.

Technology Spectator on 30th July Olympic Copyright Complications In an era where the internet facilitates the flow of information around obstacles like water bursting over a dam, decisions about how and when we decide to watch the games aren’t subject to TV schedules anymore.

Guest article on 30th July. Opinion piece on iTjourno (private IT industry website) re my passing 500,000 views on Flickr 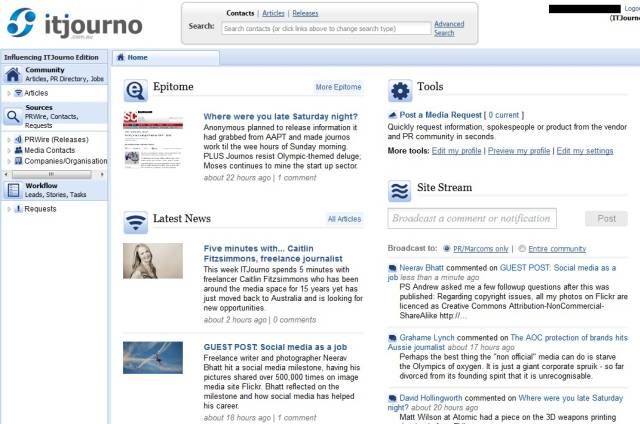 My favourites from the photos I took during July were for a client who is using them for an online campaign so I can’t share any yet. 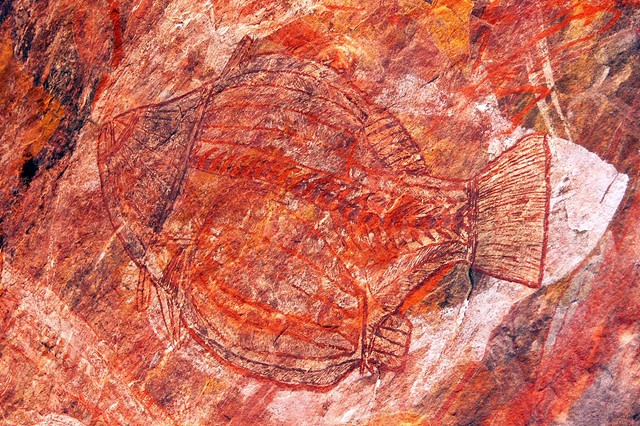 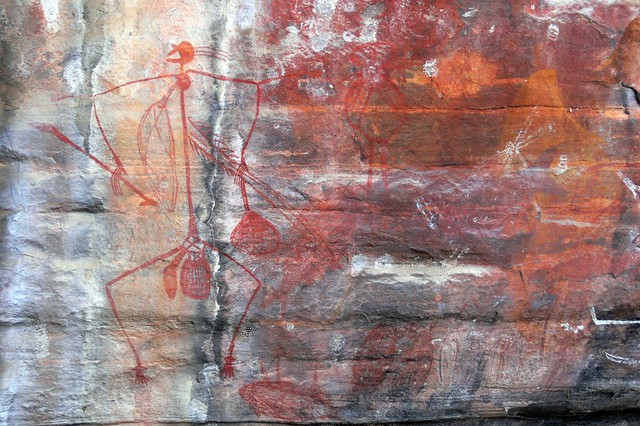