This is a list of articles / other media work I’ve done as a freelance journalist during January and February 2011. I intend to continue writing freelance articles and do more radio interviews in the future. They will be linked to on a regular basis.

ABC Tech and Games Site on 2 March 2011 “TV is changing – can Australian free-to-air networks keep up?” 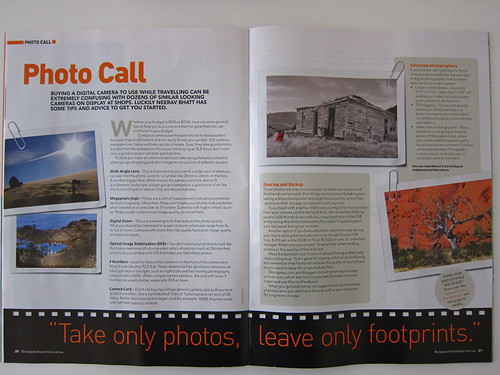 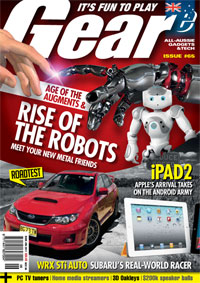 Issue 65 of GEARE magazine will be available at Australian newsagents by mid-March. My “Augmented Humanity” feature article is on the front cover and 10 pages of the magazine are written by me in total 🙂 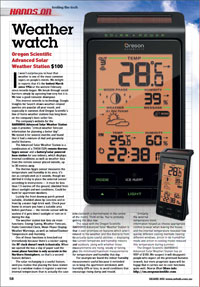 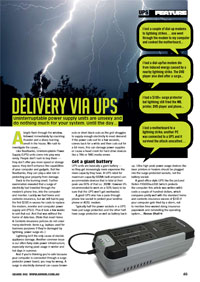 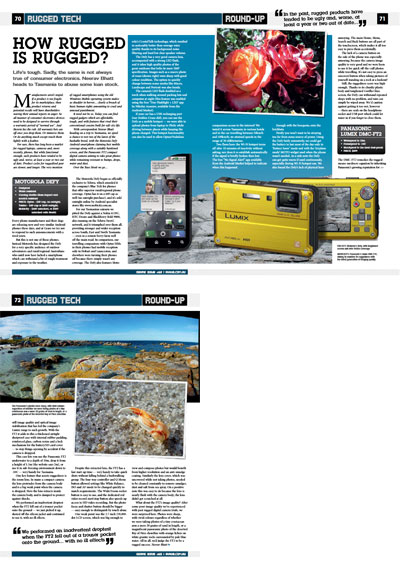 One Reply to “Freelance Journalist Work for January February 2011”