This is a list of articles, photography and other media work I’ve done as a freelance photographer/journalist during January 2012. I intend to continue writing freelance articles and do more radio interviews in the future. They will be linked to on a regular basis. 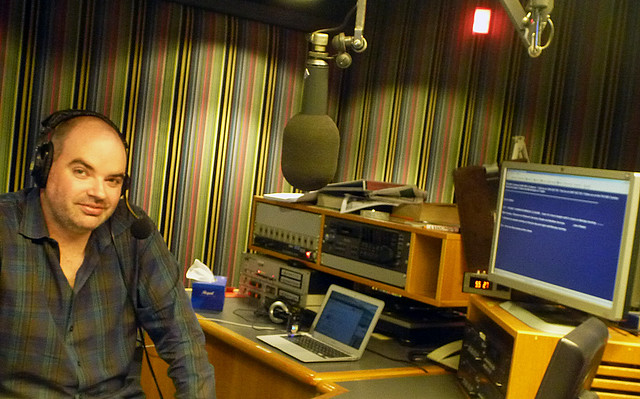 I wrote quite a few articles for GEARE Magazine about: Geocaching, Introduction to 3D Printing, Big feature article on Cameras and other Tech to take on a Safari trip, How to take Panorama photos, Underwater cameras review, Kindle 4 ereader review, Motorola Razr review and Acer Aspire S3 Ultrabook review.

It is uncertain when this issue will be published and get to newsagents, my guess is early March.

Technology Spectator: Thwarting the great firewall on 19th January 2012. When travelling overseas business executives need to stay connected to their email accounts, keep track of industry news and use social media. But if you’re travelling to China, Saudi Arabia or another authoritarian regime, you’ll need a virtual private network (VPN) to bypass state censorship restrictions which hinder accessing parts of the internet.

Technology Spectator: EXCLUSIVE: Cricket Australia’s poor Twitter form on 20th January 2012. . If you take a photo at an Australian cricket match this summer and publish it to Twitter or Facebook you could be slapped with a ban from Cricket Australia thanks to draconian rules in place to protect media broadcast partners.

ABC The Drum Unleashed: Digital purchases: nothing to hold, nothing to keep on 24th January 2012. What happens to the concept of ownership of books, music, DVD Movie and TV series collections etc in the shift from analogue to digital?

Technology Spectator: REVIEW: HTC Velocity 4G on 30th January 2012. The HTC Velocity 4G launched last week by Telstra is the first LTE/4G mobile phone available in Australia. Until now the only device able to use Telstra’s new mobile network has been a 4G USB laptop modem that I tested in late 2011.

My favourite photos for January are:

My full moon photo was featured as an “Interesting Photo” by Flickr on 9th January. 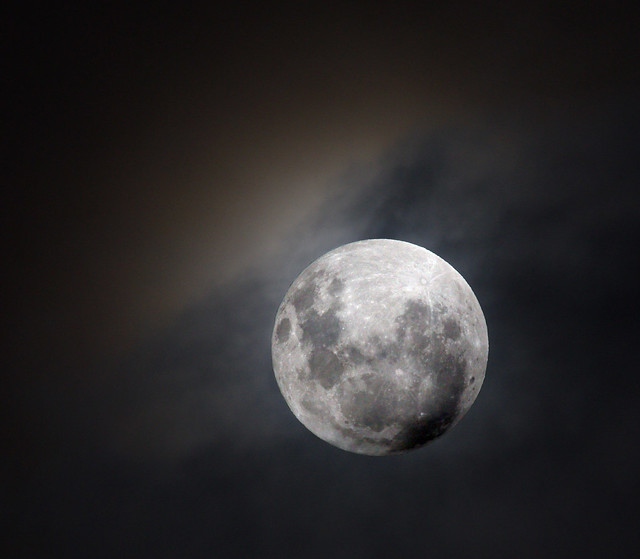 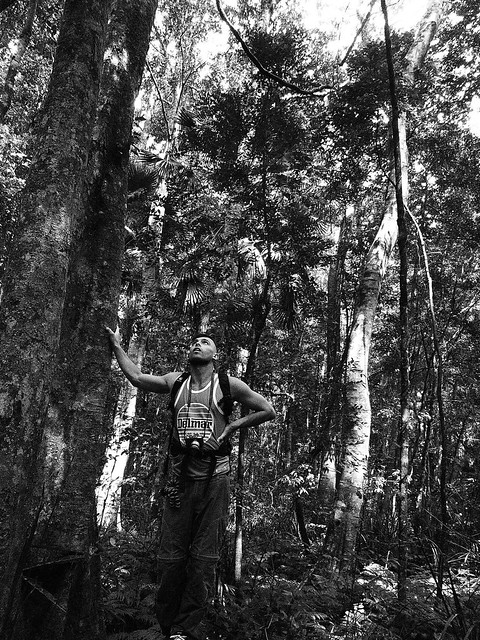 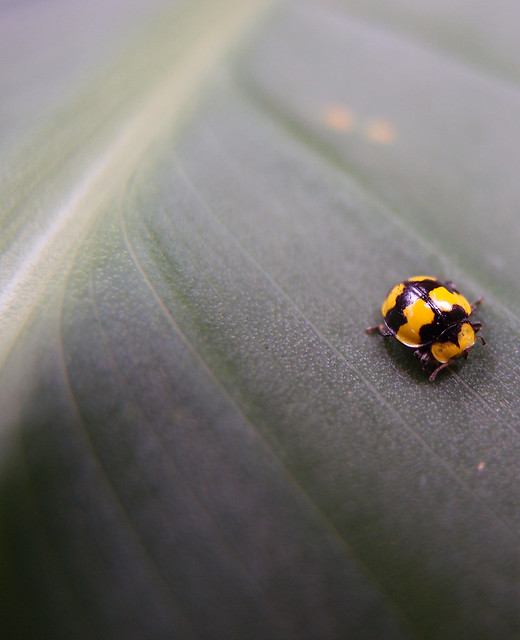 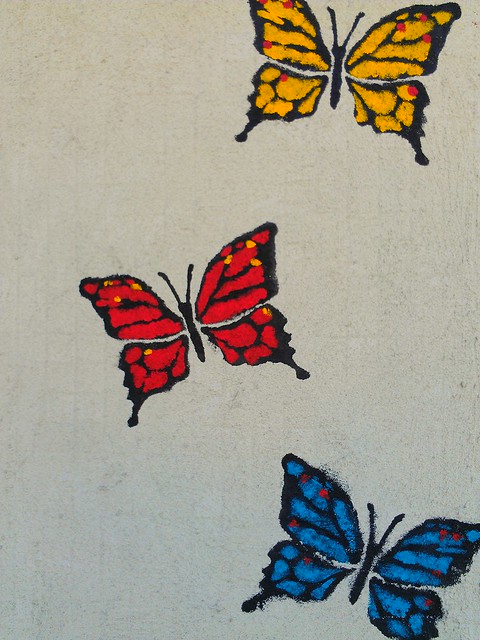