This is a list of articles, photography and other media work I’ve done as a freelance photographer/journalist during December 2012. I intend to continue writing freelance articles and do more radio interviews in the future. They will be linked to on a regular basis.

How cameraphones are changing the photography landscape for ABC Tech & Games on 6th December 2012.

The future of flying for Technology Spectator on 19th December 2012.

My favourites from the photos I took during December were a beautiful rose and several street art murals that caught my eye while walking through Inner West Sydney. 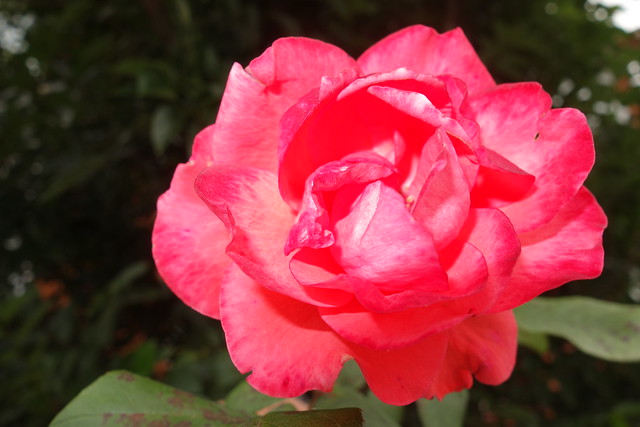 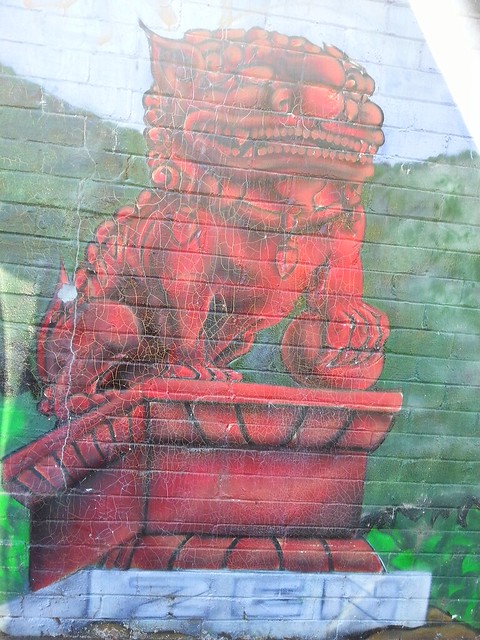 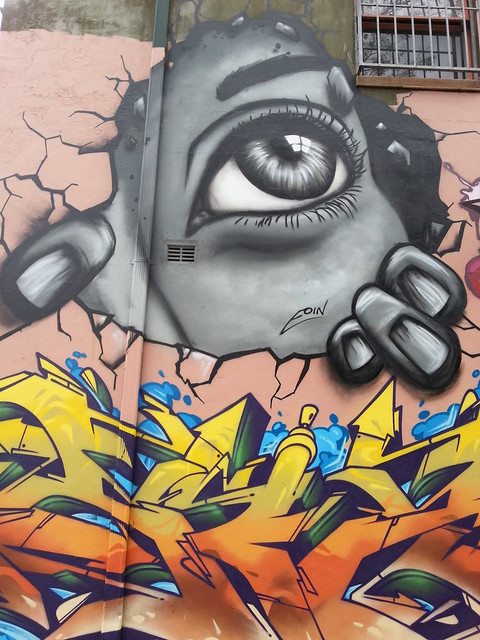