This is a list of articles, photography and other media work I’ve done as a freelance photographer/journalist during April and May 2013.

SpaceX and the business of space for Business Spectator on 3 May 2013.

REVIEW: Samsung Galaxy S4 for Business Spectator on 20 May 2013.

The science behind online content recommendations for The Guardian on 31 May 2013.

My favourites from the photos I took during April and May are:

I had a chance to take some street art photos during a short business trip to Adelaide. 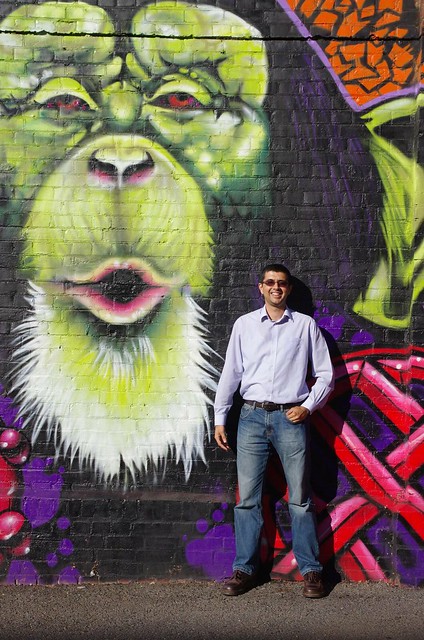 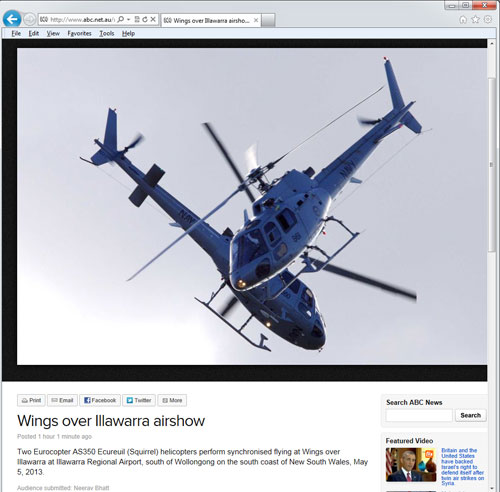 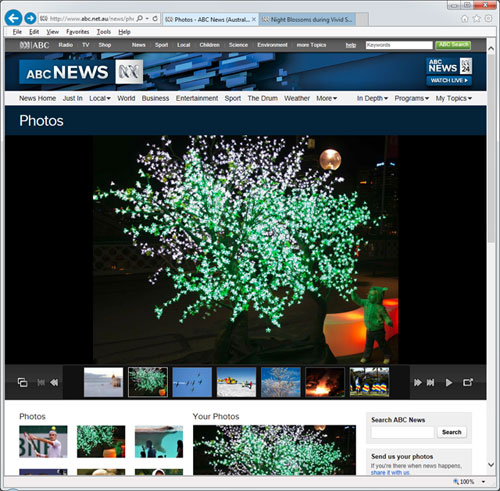 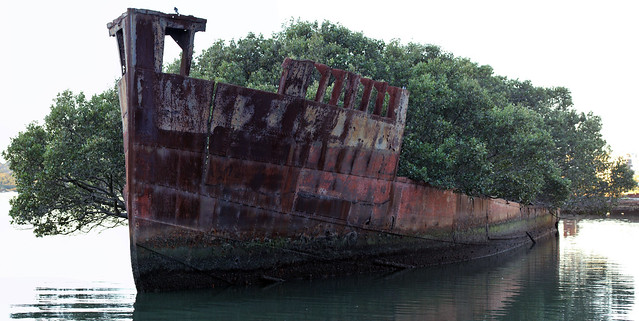