This is a list of articles, photography and other media work I’ve done as a freelance photographer/journalist during April 2012. I intend to continue writing freelance articles and do more radio interviews in the future. They will be linked to on a regular basis.

ABC Tech & Games on 30th April 2012 I just passed 100,000 dollars in Google earnings. But unlike Nokia, I’m not resting on my laurels. This was purchased by the ABC as a syndicated article from my blog where it was originally published as Levelling Up In Life, Avoiding Complacency.

Issue 69 of GEARE magazine will be available at Australian newsagents soon and on Zinio for iPad/Android tablet subscribers at the same time. 17 pages of the magazine are written by me in total 🙂 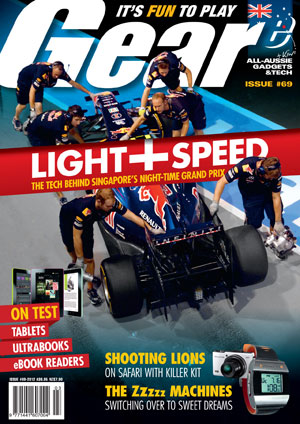 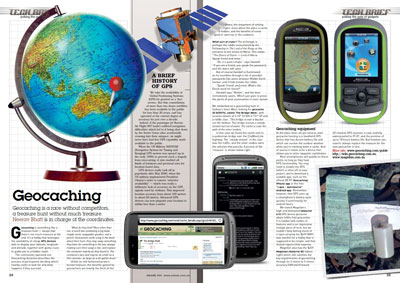 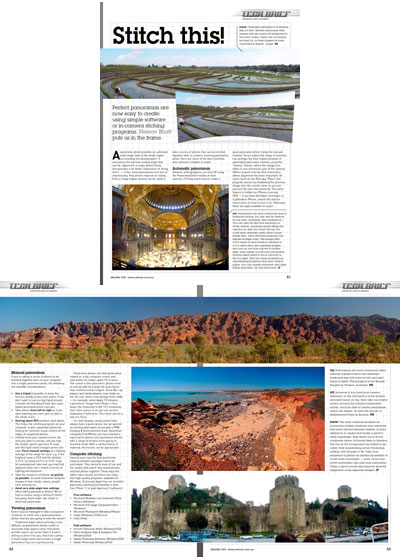 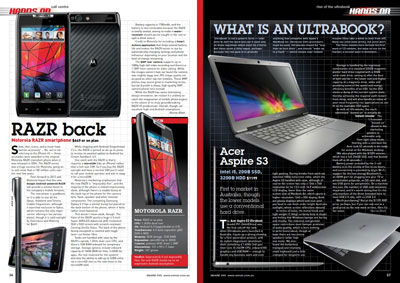 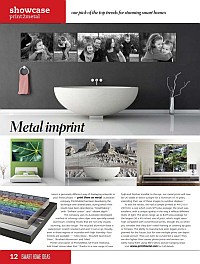 I’ll be writing about a variety of information technology related topics for CeBIT/Hannover Fairs until mid-June 2012. These are some of the more interesting stories I wrote for them during April:

My favourite photos for April are from a friend’s paintball birthday party where I tagged along as a non combatant taking photos. It looks like an expensive hobby and the red paintballs can look very much like blood which is unsettling at times: 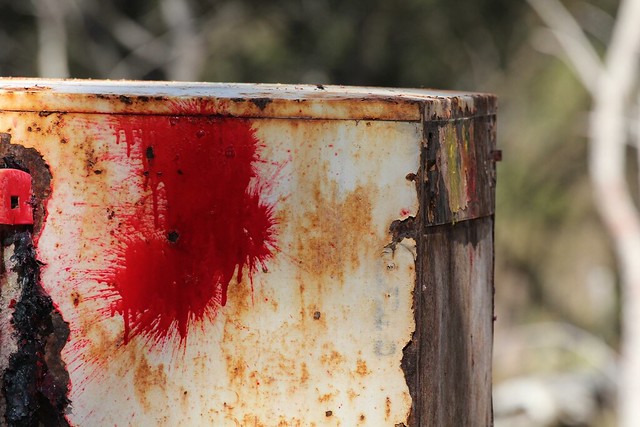 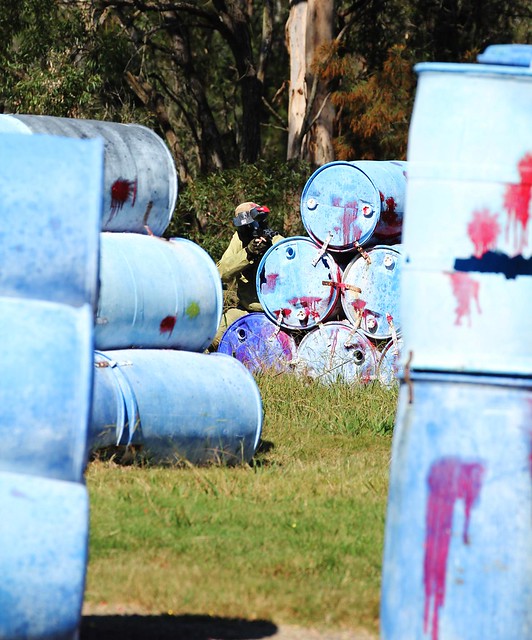 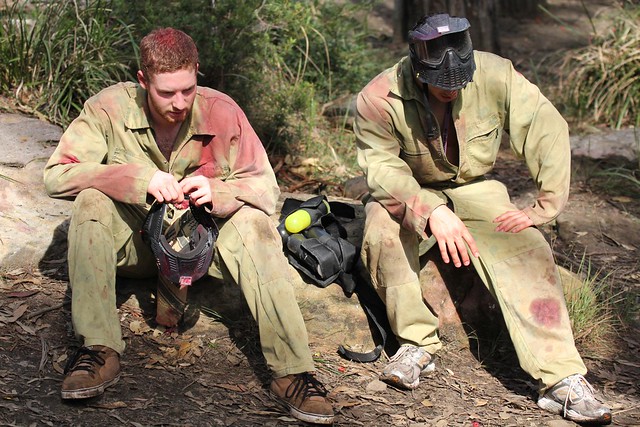 After the 2012 Lizzies iTJourno awards night I went to a piano bar with some friends which was fun. I think the carpet pattern was a Rorschach test (I see a lion, what do you see?): 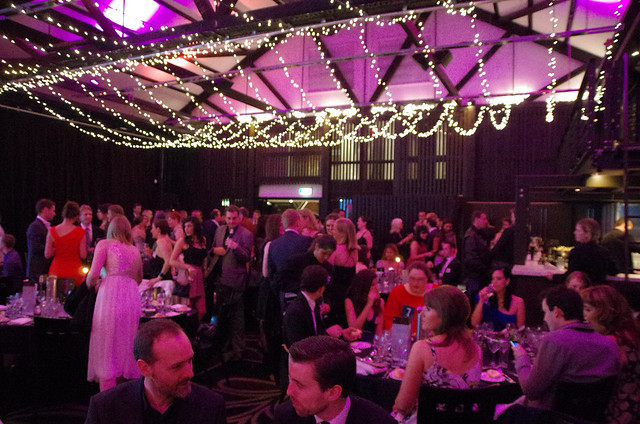 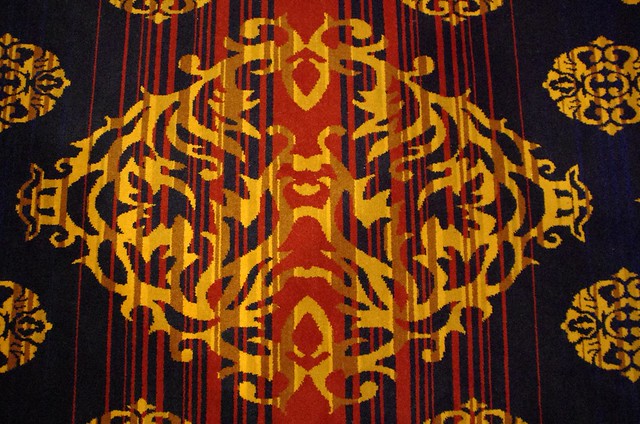